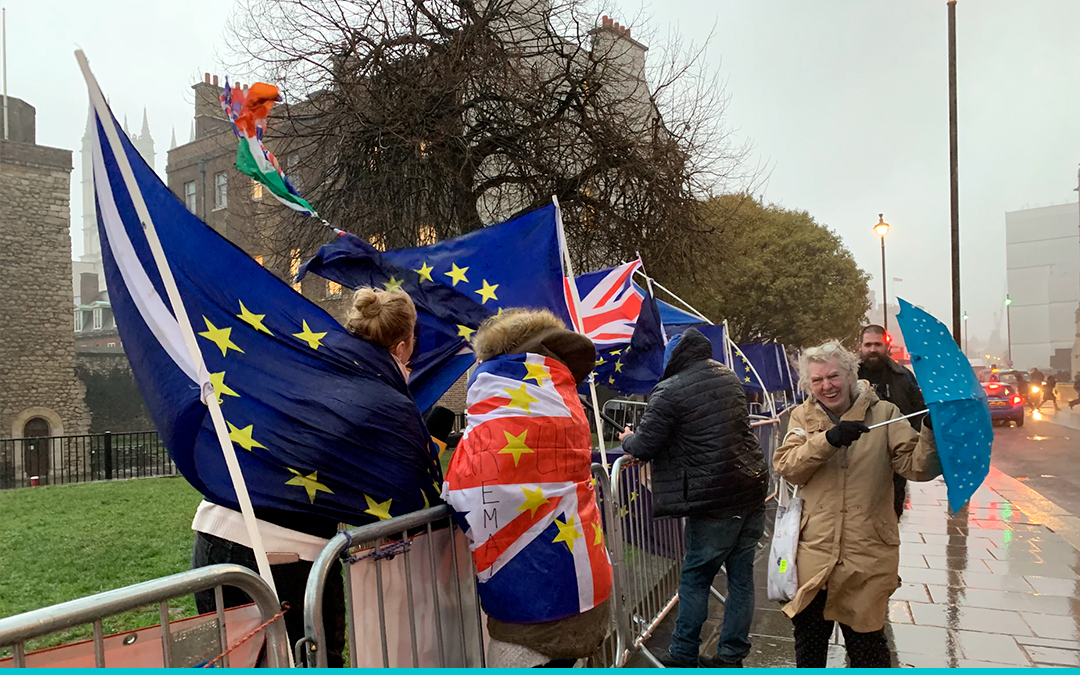 The UK surprised the world when it voted to leave the European Union in a referendum on June 24, 2016. The unforeseen result sent shockwaves far beyond the UK, not least to Spain, the Brits’ favourite destination both for holidays and second home purchases. Spanish property companies, for whom British buyers make up the majority of their customers, were left wondering what Brexit is going to mean for that market. At the same time, British expats have been anxious to clarify what Brexit will mean for them in terms of healthcare, pensions and a range of other entitlements and obligations once the UK leaves the EU. While no definitive answer can be given to these questions until after Brexit actually happens, we can analyse the effect that it has had on the market so far and look at what measures have been put in place to minimise any possible disruption.

In 2018 British buyers acquired 10,127 houses, 10.7% more than in 2017 and the best figure since the beginning of Spain’s economic crisis in 2009. They represent 15.5% of the operations carried out by internationals, making them by far the largest number of overseas buyers of Spanish property, with the Costa Blanca remaining their favourite destination, followed by the Costa del Sol.

What this tells us is that, even with reduced purchasing power, Spanish property is still seen as good value in the eyes of UK buyers. The mood of the British buyer was summed up well in a recent article by Sabrina García, Legal Lifeline Lawyer:  “Keep in mind that…despite variations in the value of the pound, the liquidity of the British, in general, has not changed, and that, for them, the price of housing in Spain is quite low compared to that of other countries, including their own.”

Apart from the continued good value to be found in Spain despite the drop in the pound, the rebound in sales to UK buyers might also be explained by an agreement reached between London and Madrid to enshrine the rights of UK residents in Spain. The bill, which details residence, employment and health measures, also sets out the “necessary measures to protect workers and retirees covered by the British and Spanish Social Security systems”.

When it comes to work related entitlements, Brits who are permanently working in Spain may continue to do so, although at some point they will be required to obtain permanent residency status. Likewise British retirees will be able to continue to receive their pensions, including increases and supplements, even if they continue to reside in Spain after Brexit.

What the above tells us is that with two and a half months to go until the Brexit deadline, British buyers, after some initial nervousness, remain the biggest overseas buyers in the Spanish market, driven by continued value in terms of property prices and government assurances guaranteeing the rights and entitlements of British residents in Spain after Brexit.