One of the most notable differences between life in Spain and life in the UK is the bewildering amount of festivals and public holidays in the Spanish calendar. To somebody raised outside Spain, it can seem that every other day some festival or other is taking place. In fact, in any given year, there are more than twenty public holidays throughout the country, some of which are only celebrated in certain regions while others are nationwide. Below is Sonneil’s list of the five best festivals to be enjoyed on the Costa Blanca.

The festival of Moors and Christians celebrates the reconquest of Spain by the Catholic monarchy after 700 years of Muslim rule in 1492. The reconquest is celebrated annually throughout Spain, but the cities of Valencia and Alicante have a particularly strong association with the tradition. Locals dress as either Moors or Christians for the occasion and re-enact battles. The two groups fight it out in the streets, which are filled with noise and smoke, watched by thousands of spectators. In contrast, in mid-August, Dénia celebrates the festival of Moors and Christians as a tribute to the coexistence of cultures, highlighting the virtues of tolerance and multiculturalism.

The fires of St. John (Fuegos de Sant Juan) announce the arrival of summer. At midnight, the city of Alicante offers a magnificent firework display and papier-mâché statues are burned during a ceremony called the Cremá de la Hoguera. In the afternoon, everyone heads to the beach to share a picnic and barbecue grilled sardines or meat. This is followed by the customary midnight swim, which is said to wash away bad luck and invite good fortune.

The Costa Blanca celebrates the famous Las Fallas festival in March, during which giant satirical statues of celebrities or politicians are carried in procession through the streets before being burned. It is the most important festival of the Valencian community and attracts thousands of tourists each year. While Valencia itself has the most spectacular Fallas celebrations, there are also festivities in Benidorm, Calpe, Denia, and Gandia among others.

Carnival is perhaps most famously associated with Brazil; however it is in fact widely celebrated throughout the Latin world, including the Costa Blanca. Starting on Ash Wednesday and ending on Holy Saturday in the Christian calendar, Carnival serves as one last blowout of excess and debauchery before the austerity of Lent. In Benidorm, where the biggest parade takes place, thousands of people turn out to watch the giant decorated floats and dance to the marching bands.

This is one of the most anticipated days of the year for children as it is when the Three Wise Men come bearing gifts. At this time of the year the streets are still decorated with Christmas lights, and the squares are filled with Nativity scenes carol singers. On the night of the epiphany, January 6, The Three Kings arrive on their camels loaded with presents and throw sweets and treats out to the thousands of children assembled along the parade route. Experiencing this deeply rooted Spanish tradition is an absolute must. 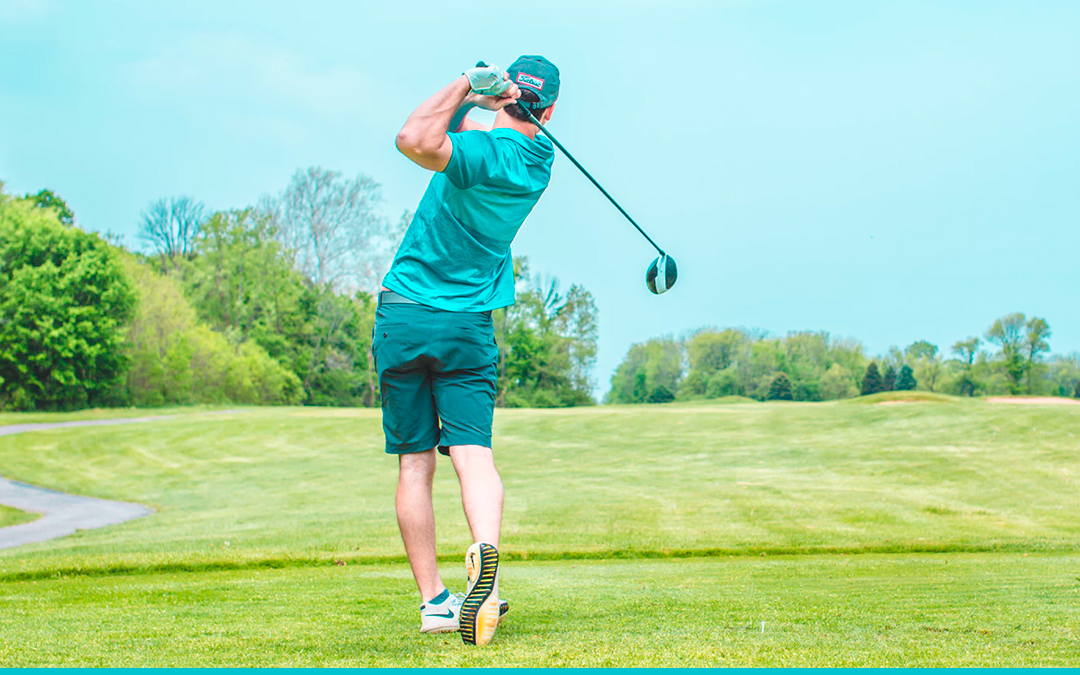 The Costa Blanca is a paradise for golf lovers with 21 courses – including 3 pitch and putt – several of which were designed by some of the most famous names to grace the game. With most of the courses situated along the coast, you can make the most of the warm Mediterranean climate and hit the fairways all round. Below is just a selection of some of the Costa Blanca’s best golf courses.

Located at the southern tip of the province of Alicante, near Torrevieja, Las Colinas Golf and Country Club has been ranked among the top 100 golf courses in Europe by Golf World magazine. Designed by the renowned North American landscape architect, Cabell B. Robinson, it’s a true championship course, with the sole aim of offering the best services and amenities to ensure that every player has a unique experience.

The La Finca golf club lies in natural surroundings of great beauty and with fantastic views. Its facilities are open to those who want to play golf in the heart of nature while being able to enjoy the beaches, sailing clubs and a host of other facilities and services just a few minutes away. Several lakes with running water and reed beds along the course add beauty and difficulty to the game, and have made the course the home of a wide variety of migratory water birds, such as ducks and egrets, while the interior of the course is home to olive and palm trees, thus creating a beautiful backdrop of vegetation with a distinctly Mediterranean flavour.

Founded in 1974 but completely redesigned in 2006, this 9-hole course offers spectacular views, especially on the third hole which takes in the bay of Altea, north of Benidorm and the 7th, where you can make out the Sierra Bernia mountains surrounding the Marina Baixa. It is very attractively designed, and the location makes this an unbeatable place for a round of golf. It is a semi-private club that is open to the public, with members and green fee players both using the course.

Located south of the city of Denia, this 27-hole gem is the work of the great José Maria Olazabal. Built in three 9-hole pitches between 1990 and 2010, the La Sella golf course has hosted the Ladies European Tour on four occasions. This impressive course dotted with pine, almond and carob trees, boasts of wonderful views of the mountains and the Mediterranean.

Created in 1992 by the Spanish legend Severiano Ballesteros, the Oliva Nova links course is spread over 50 hectares. The course, located in a huge residential complex, meaning it is surrounded by homes, but it is nonetheless very attractive. Water is constantly at play on this highly technical 18-hole course that alternates between short holes and much longer holes. Only holes 1, 2, 13 and 14 are free of water hazards but the wind remains a very important element throughout the course.