Foreign buyers, except for Britons, are buying more than in the pre-recession period 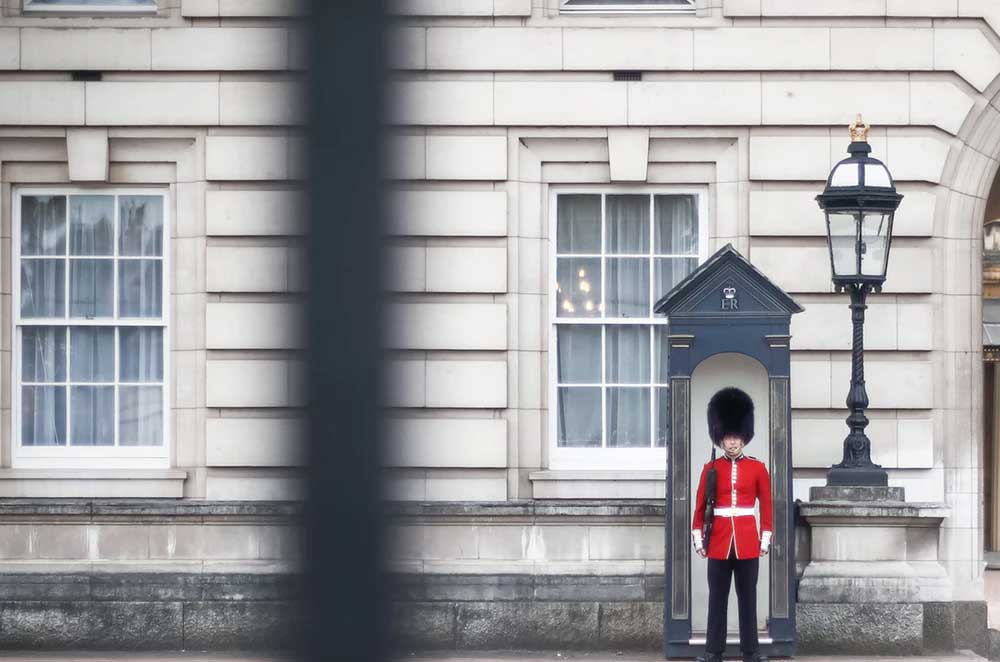 One of the conclusions drawn from the presentation on international marketing challenges given by Alfredo Millá, Sonneil’s CEO (www.sonneil.com) at the last Barcelona Meeting Point in Barcelona, is that buyers coming from the major countries purchasing second homes in Spain are buying more than in the pre-recession period. Especially Northern countries, which have increased their volume of purchases by 450%, compared to the year 2006, followed by Belgians, 240% and French, 54%. All that according to the data provided by the Land and Mercantile Registrars Association of Spain’s Statistics Reports.

However, the main market, UK, has remained slack in the last few years. After the market “collapse” during the period from 2007 to 2009, UK market is picking up again now in 2014, although it is still far from reaching the pre-recession figures.

It is shown in greater detail in the chart below:

Source: own formulation on data from Land and Mercantile Registrars Association of Spain’s Statistics Yearbooks

British clients achieved 38% share of the foreign market in Spain. They stand for 15% now.

Source: own formulation on data from Land and Mercantile Registrars Association of Spain’s Statistics Yearbooks

Nevertheless, according to the research carried out by Sonneil, there are some hopeful signs. British market begins to rebound in 2014. Its weight on the total amount of foreign purchases is growing back again and the macro-economic indicators are positive after some years of decrease and stagnation.

These are the main aspects pointed out by Sonneil:

To sum it up, the second home market in Spain greatly depends on UK’s clients, in fact, due to its great weight on the market, it will mean a true path out of the coastal properties crisis in Spain. The amount of sales stills remains below the ones of the days of wine and roses, but it seems that the recovery from the crisis is clearly coming.