Top 10: Amazing corners of Mallorca that will blow up your mind 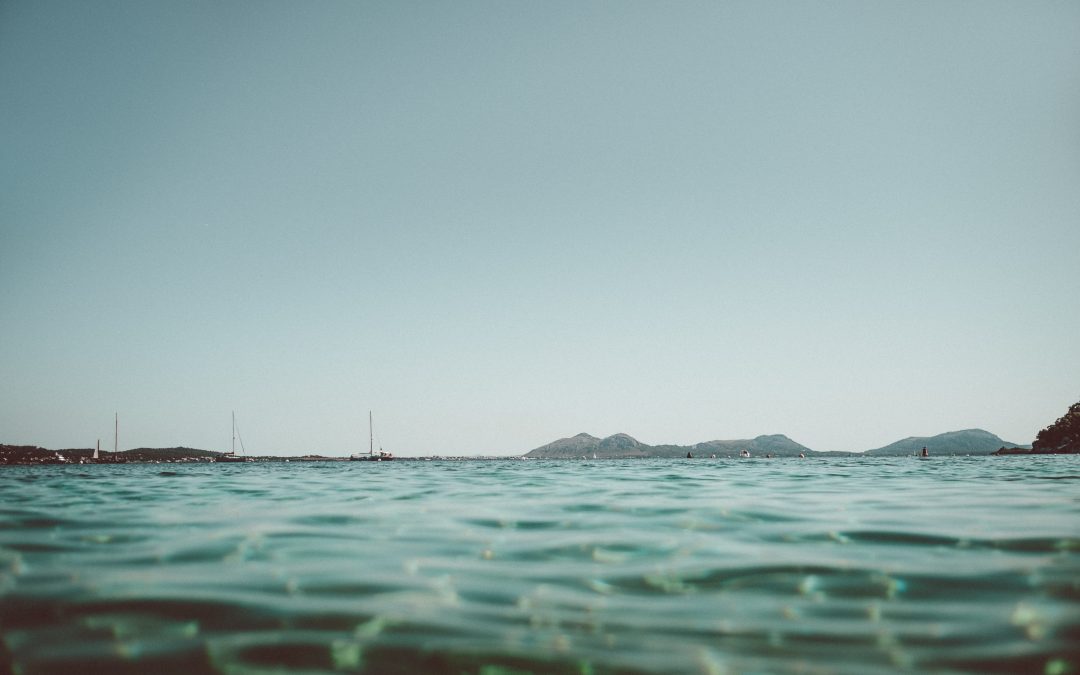 Mallorca is such a paradise yet to be discovered. From Sonneil, we want to give you just a little guidance on what is not to be missed on the island. So, come on in and discover these ten lovely corners of Mallorca that will blow up your mind.

Not exactly a corner of Mallorca, more of a range, the Tramuntana mountains will come as a pleasant surprise to visitors of the island who think that Mallorca is all about coastline with nothing of interest in between. Granted World Heritage Status by UNESCO on account of the unique farming and irrigation methods employed on the slopes of the mountains and rare vultures and falcons that make their homes there, it is also studded with rustic medieval villages and phenomenal walking and cycling routes.

Take one jaw-dropping gorge with its own pebble beach and add a secluded cove with cerulean waters and you have the magical Sa Calobra on Mallorca´s north coast. Reaching SA Calobra by road is an adventure in itself, involving stomach-churning hairpins and steep descents from the island’s highest point, Puig Major; or, for a more leisurely approach there is the option of a spectacular boat ride from Soller to the west.

Mallorca´s most northerly point is a wild and enchanting natural wonder. A rugged peninsula with headlands jutting out to sea, Cap de Formentor is a haven for seabirds who nest along its rocky cliffs and precarious pine trees. The lofty viewing point of Mirador des Colomer offers dazzling vistas over the ports of Pollença and Alcudia and as far away as neighbouring Menorca.

The Calvary stairway in the beautiful town of Pollença presents hardy pilgrims with an opportunity to test their faith by climbing all 365 steps to the chapel at its summit. Once reached it affords sweeping views over the town and surrounding countryside. The really pious choose to make the ascent on their knees, but for those who would rather watch acts of devotion than partake in them, it is advised to visit the site on Good Friday when a silent, torchlight procession makes its way down the steps after re-enacting the stations of the cross and staging a mock crucifixion at the top.

Having been overlooked in favour of its neighbours in northern Mallorca for some time Fornalutx has recently staked its claim to being one of the most attractive villages on the island, if not in all of Spain. Nestled at the feet of the Tramuntana mountains, not far from the port of Soller, it is an area that is rich in greenery and natural beauty. The reflection of the sunlight on the ochre coloured buildings casts the area in perpetual honey glow.

If Deia is pricier than most of its neighbours you can blame the poet Robert Graves. Ever since he settled here in the 1930s and brought all his bohemian friends in tow, this painfully picturesque village and its gorgeous surrounding countryside have acquired serious artistic caché. This has resulted in higher house prices and cost of living than the Mallorcan average, but any visitor will tell you that it is worth every penny

Cradled on three sides by the Tramuntana mountains Valldemossa is another town in the north west of Mallorca that vies with its neighbours for the title of the most beautiful on the island. Where Deia´s claim to fame comes from its association with Robert Graves, Valldemossa can boast of its 13th century monastery where Fréderic Chopin and his partner George Sand resided for some time – both of them writing important works there.

The town of Soller is steeped in history, with evidence of settlements dating back to 5,200 BC. In comparatively recent times it was subject to sieges by pirates and Moors; became home to many french immigrants fleeing the terror of the French revolution; and in the 19th century it grew rich as an exporter of citrus fruits (the surrounding valleys are still lush with orange groves). Today it is a bolthole of charming cafés and high quality restaurants which can be reached by way of a vintage train from Palma.

The Born district of Palma, with its elegant pedestrian boulevard and one-of-a-kind boutiques, has an enchanting effect on anyone who visits. For those looking to buy or rent in Palma, El Born is the most desirable postcode thanks to its stunning modernist architecture and endless bars, restaurants, and galleries. A day walking around its mazy streets, it´s time well spent.

Situated between Deia and Valldemossa this is a site dates back to the 13th century, when the Monastery was built by the mystic saint and philosopher Ramon Llull. In the 19th century it was bought by an Austrian archduke who added the mirador, a balustraded lookout with panoramic views – and what a view it is! Prepare to be astounded by the fantasy book beauty of it all.

If you enjoyed this post, you will surely enjoy as well our Ultimate Guide of Mallorca with tons of information about the island.