Brexit consequences, should you be worried? 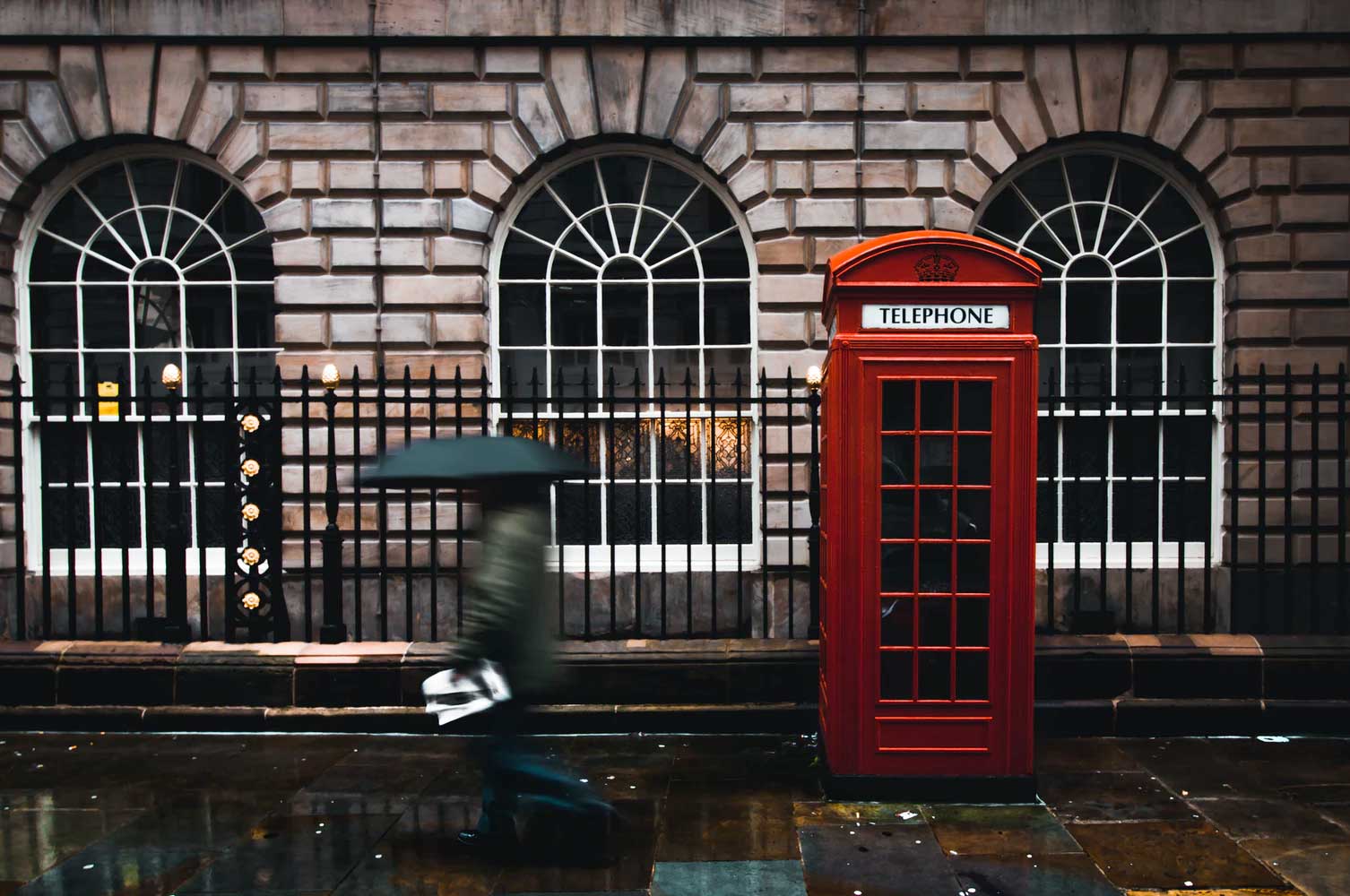 Antonio Verdonces Vivancos from My Lawyer in Spain has collaborated with us and written this clear article about the UK referendum and the possible Brexit consequences. As this might be an issue you could be worried about regarding your buying plans in Spain. This article can surely dispel some of the fears and questions you might have.

Should you be worried about Brexit consequences?

Some prospective investors may have concerns about how and when the result of a Brexit could affect them or their investment. Along past years, buyers of many other nationalities have bought properties in Spain as holiday homes or for their retirement. It should be noted that buyers from countries such as Germany, Sweden, Denmark, Belgium, Netherlands, France, Russia and others have made the market much more stable and wider.

Realistically would a positive vote to exit the EU affect a homeowner or a prospective buyer?

Exchange Rate between GBP and Euro

Pound Sterling exchange rate decreased after Scotland was given a referendum on whether it would remain within the United Kingdom, as the stability of the UK looked uncertain. This is what we are likely to see transpire now. As uncertainty unfolds on Britain’s decision whether they should remain in the EU the Pound is likely to decrease as markets react negatively to uncertainty.

The most realistic scenario reported by Open Europe tells us that a Brexit is a more finely balanced calculation. If economic growth were to continue after the exit, the Pound and Euro exchange rates could regain strength.

If Britain left the EU they could potentially negotiate what has been described as an “amicable divorce”. They could  retain strong trading links with the remaining EU nations.
In fact, the UK is (and will continue being) a member of the European Economic Area, and this gives the UK:
• Equal access to the single market;
• Leaves Briton’s free to live, work and study in the 30 EEA states.
• Like Norway, the UK would be free from EU rules on Agriculture, Fisheries, Justice and Home Affairs.

Furthermore, remaining a part of the EEA leaves options to negotiate a comprehensive Free Trade Agreement with the EU. That would allow the UK not only more freedom to provide financial services but also to have more say over how rules and standards are implemented.

This exact position is held by Norway; not belonging to Euro zone or the EU, but being part of EEA. We all know many cases of Norwegian citizens buying properties, enjoying holidays and retirement, and paying taxes in sunny Spain.

We should not forget that there is also the example of Switzerland; a country whom is not a member of the EU nor the EEA, but is a part of the single market by negotiating trade treaties on a sector by sector basis. Swiss nationals also have the right to live and work in the UK as other EEA nationals. Surprisingly, Switzerland is a member of the Schengen Treaty. Nonetheless, as the country voted to restrict free entrance for EU citizens in 2014, its role will probably be revised.

In summary, I believe the current exchange rate volatility is more of a concern when buying a property in Spain rather than the future status of Britons living in Spain or the EU. In short term, there are means to mitigate the effect of a weaker Sterling and, at the same time, other aspects such as an attractive price, right location or each one´s own lifestyle and plans are also very important factors to be considered.