Getting a divorce in Spain as an expat 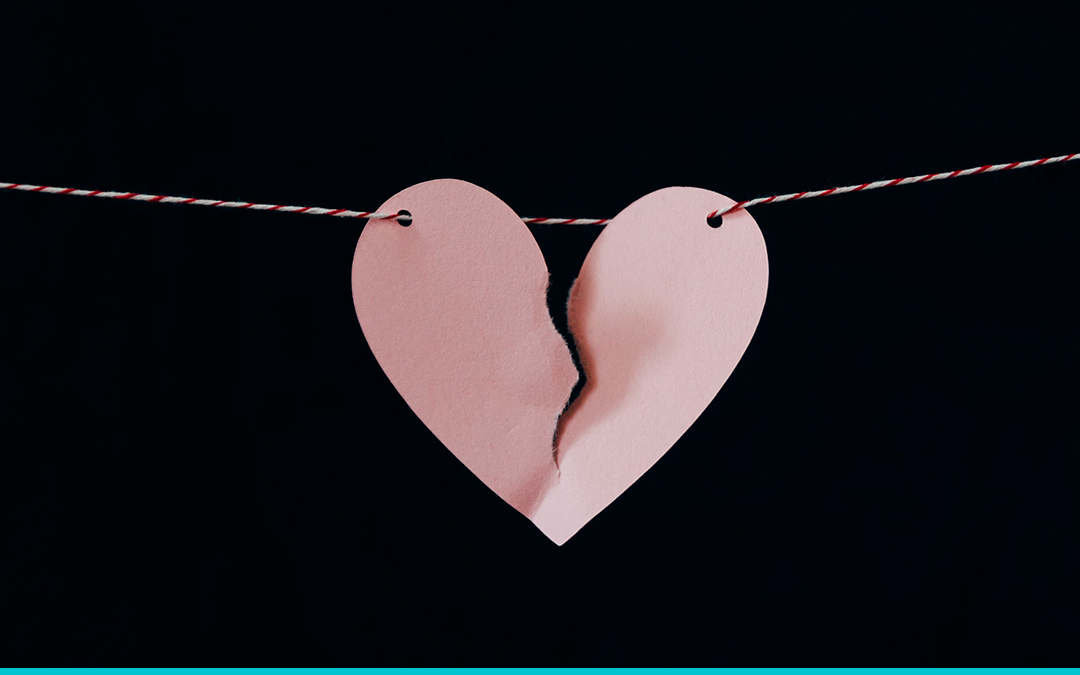 Spouses may di­vorce by mu­tual agree­ment when they have been mar­ried for at least three full months. It is not ne­ces­sary for the couple to have been leg­ally sep­ar­ated for any period of time be­fore fil­ing for di­vorce. In cer­tain cases a party may pe­ti­tion for a di­vorce without wait­ing for the three-month period.

Where younger chil­dren are con­cerned, cus­tody is usually awar­ded to the mother. However, joint custody is now becoming a more common outcome of divorce proceedings in Spain. Span­ish courts gen­er­ally award al­i­mony only where one of the spouses is clearly dis­ad­vant­aged eco­nom­ic­ally as a res­ult of the di­vorce.

Types of divorce in Spain

Uncontested divorce: The application for divorce by mutual consent may be made before the “Letrado de la Administración de Justice” (judicial secretary), notary public or the Court of First Instance. As part of the application the parties must present a con­tractual agree­ment addressing the fol­low­ing:

Any com­pens­a­tion al­low­ance or al­i­mony, if any, to be paid by one spouse to other.

Use of the fam­ily dwell­ing.

The man­ner, if any, in which the spouses con­tinue to con­trib­ute to fam­ily ex­penses.

An un­con­tested di­vorce can be con­cluded quite quickly. However, in cases where one of the spouses does not want to divorce or if both want to but they do not agree on the outcome, the divorce will be contentious.

Contested divorce: In this case the di­vorce pe­ti­tion is filed by only one of the spouses. It may re­quire ne­go­ti­ation between law­yers and call on third party evid­ence. A con­tested di­vorce can take any­where from a few months to more than a year to complete. Both parties will have to at­tend a Court hear­ing.

Whichever way the spouses choose to seek a divorce (judicial or notary), they must be assisted by a practicing lawyer. And, in the case of legal proceedings, they will have to be represented by an attorney.

In addition to divorce, Spanish law also acknowledges a separation procedure. Under a separation judgement the marriage is not definitively dissolved. This means that the spouses can live together again in a marriage at any time. In a separation, all subsequent matters, such as childcare and use of the family dwelling must be presented. If no such agreement is presented, the court will independently determine the measures it deems appropriate.

Please note these are only general guidelines and not definitive statements of the law. All questions about the law’s applications to individual cases should be directed to a Spanish lawyer.