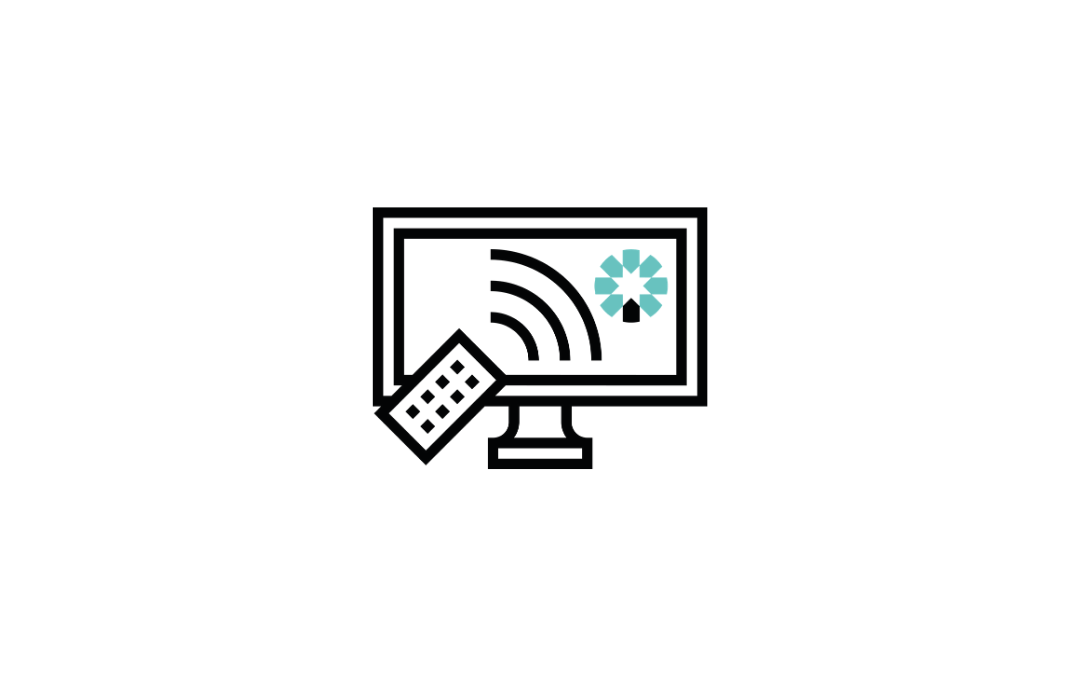 When living in another country, any small detail that reminds you of your home country is important to maintain that connection that makes the transition easier.

In this sense, entertainment is an essential aspect, and many expatriates in Spain decide to connect to foreign television channels available in Spain. This is important if, for instance, you are not sufficiently fluent in Spanish to enjoy the local television programming.

For that reason, in today’s post we give you some tips so you can enjoy your country’s television networks… without leaving Spain. That’s how comfortable it is!

Because the good life is also channel-hopping!

Top| Foreign TV channels in Spain and around the world

Only about ten years ago, starting an adventure in a new country was a challenge: from looking for a house, to knowing the administrative process… Even the small details, such as looking for foreign TV channels in Spain, became an added challenge to the list of tasks.

However, thanks to the Internet, today there is the possibility of quickly accessing a large number of digital platforms, whether paid or unpaid official channels, in order to enjoy a large amount of television programmes. This way, you will not lose that part of your cultural connection with your home country, and you will also ease the transition to your family.

Here are some examples of foreign television channels in Spain… You can access them from the comfort of your computer!

Of course, do not stay stuck on the sofa and take time to discover the corners of the Spanish coast!

In short, from the comfort of your browser you have access to a large number of foreign television channels in Spain, which will allow you to keep in touch with your home country. And it is always good to take a break after visiting, for instance, the most beautiful beach towns in Alicante.

Remember that, for some of them to work, it is necessary to have a VPN enabled, as some platforms have a blocking geolocator.

If you still do not enjoy a life in front of the sea, at Sonneil we offer you exclusive homes where you can live the good life your own way. Our promotions are designed so that you find the house of your dreams and you only have to worry about choosing which beach to visit on the weekend.