Inheritance taxes in Spain. What do you need to know? 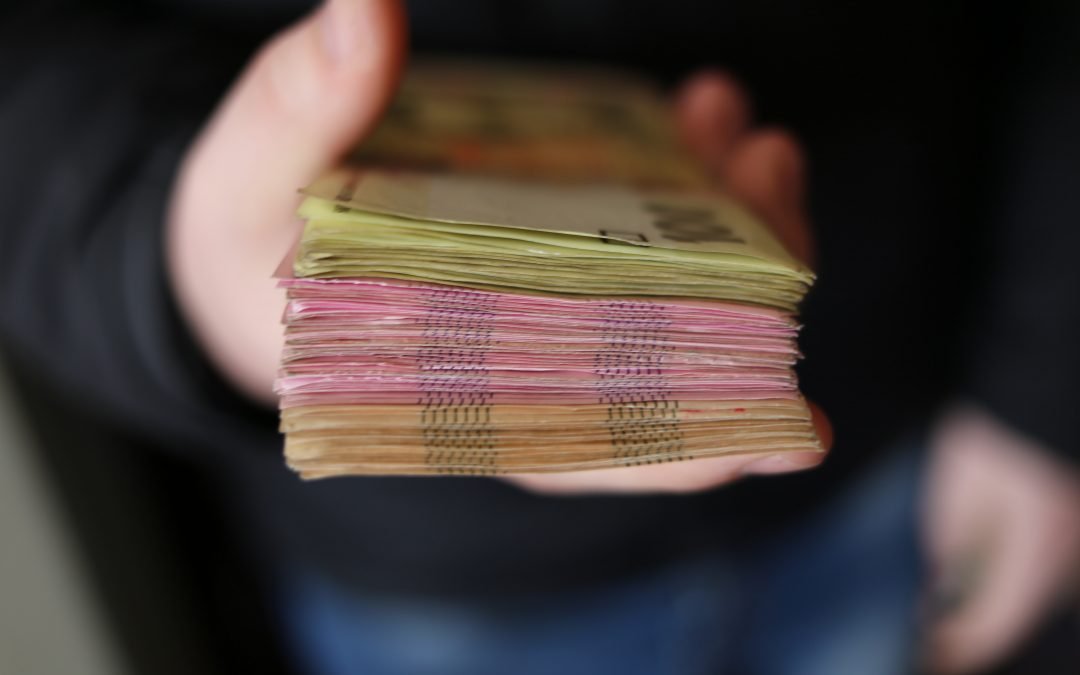 Okay, the topic of taxes is not the most pleasant thing in the world, but it is necessary to know the types of taxes in order to avoid any surprises. The inheritance tax is one of them.

Whenever there is a donation, inheritance or transmission within Spanish territory, the scale of rates of the well-known Inheritance and Donations Tax is applied automatically and without exception.

This is a tax that also applies to foreigners or owners in Spain, whether they are residents or not. Do you want to know more about the inheritance tax in Spain? Today at Sonneil we have prepared a guide for you with all the keys to understanding more about what exactly this tax consists of and how it is applied in your case.

And, if you want to know more about other taxes, here is information about all those that affect you.

What exactly is the inheritance tax in Spain?

The inheritance tax in Spain is known as the Inheritance and Donations Tax, and it is one of the taxes that generates the most revenue in Spain, affecting residents, non-residents and foreigners.

The Inheritance and Donations Tax is applied at the time of inheriting any type of property, whether real estate or monetary.

Thus, by accepting the inheritance, you also accept the payment of this tax, which is quite significant and can result in the loss of more than half of the inheritance, or you might even end up owing money.  Therefore, based on one’s economic situation, it is convenient to think twice if it is really advisable to accept an inheritance transmission.

The inheritance is received after payment of the tax due.

The deadline for settling the tax payment is 6 months with the possibility of extending this deadline by 183 days.

Or, optionally as long as the corresponding administration accepts it, it can be paid in installments.

Come on, come on, it’s not all taxes. Look at the places we enjoy in Spain!

The legislation in force

The donations tax is stipulated and regulated in the Spanish Civil Code although, in Spain, the regional system has variations on the specifics of this tax depending on the Autonomous Community.

Each Autonomous Community has its own criteria when levying the Inheritance and Donations Tax.

In this sense, inheritance taxes in Spain are assessed differently according to the Autonomous Community: a resident of Madrid may end up paying twice as much as a resident of, for example, Barcelona.

However, it should be noted that national or regional legislation may be applied to inheritances, depending on each case.

For example, for foreigners habitually resident in Spain whose period of residence is greater than five years, the Autonomous Community legislation on inheritance and donations apply.

Who must pay the inheritance tax in Spain?

The tax must be paid on a mandatory basis if the heir:

The inheritance tax in Spain is calculated based on factors such as age, residence, relationship with the deceased… All these factors are included in a calculation whose result indicates the percentage to be paid.

Therefore, it is difficult to establish in advance and in a general way the exact amount to be paid.

However, as a guide, let us look at some examples based on national legislation:

Now that you have some more information about the taxes that affect Spain, are you ready to take your place in the Mediterranean? At Sonneil we offer you apartments in Spain so that you can enjoy the good life on the coast whenever you want. Our promotions are designed to help you find the home you need, so all you have to worry about is enjoying it.

Because the good life is waiting for you.