Great things are handmade. Decorate your home with Spanish ceramics. 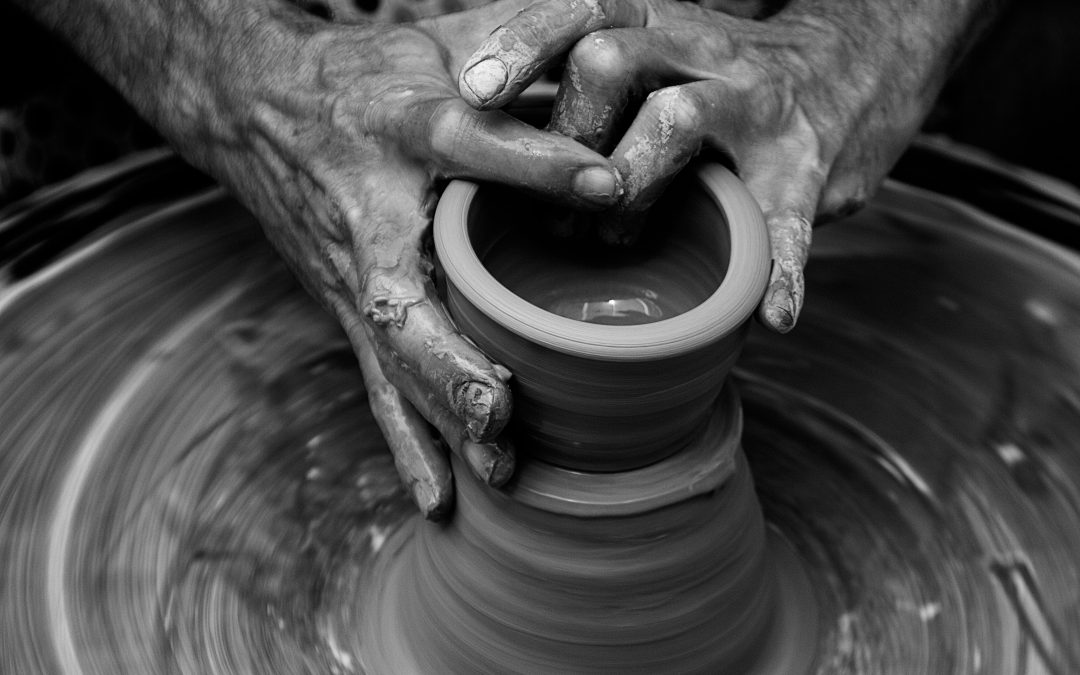 Famous ceramist Jacinto Alcantara documented the beginning of the ceramic industry in Spain by the Hispanic Neolithic.

Talavera de la Reina, Granada, Paterna, Sevilla, Cartagena, Málaga… are some of the places where pottery was a way of life.

New times have brought a boom to Spanish ceramics. Traditional brands are pursuing innovation and seeking new trends, shapes and designs which meet the needs of a contemporary life.

These are three of our favorites:

Manises ceramics. A mudéjar technique in the 21st century.

From the 9th century Iraq to today’s Spain. The pieces of golden earthenware (loza dorada) are actual masterpieces. In the 14th century, under the Muslim influence, potters of the manor of Manises began to use this technique.

The uniqueness of their metallic reflection made them famous in the upper classes of the European courts and Manises became the most powerful center of ceramic production in the Middle Ages. Today, it is still produced as our Arab-Moorish ancestors did, doing three firings.

Arturo Mora Benavent’s workshop is one of those that preserve traditional production.

It was an English family that founded this ceramic house in 1841. Today, it is a symbol of Spanish ceramics and culture. And an object of desire. Hand-painted designs, collaborations with artists, iconic models such as those of Charles Pickman…

Its innovations and the quality of the pottery earned La Cartuja international fame, which it still retains. In 1862, the house received the gold medal at the Universal Exhibition in London and also in Paris Exhibition in 1878.

La Cartuja de Sevilla keeps almost intact both the original pottery formula and the production process, and some designs are 175 years old. But it also bets on modernity, as in this collaboration with designer Isaac Piñeiro:

Sargadelos ceramics have achieved something highly difficult: to be fully recognisable among Spanish ceramics. Its geometry is its hallmark, as well as its intense blue on a white background. The abstraction of its designs drinks Romanesque and Baroque Galician.

The pottery factory was established in 1806 in Lugo, with the protection of king Carlos IV. Due to the fame that Sargadelos ceramics achieved, famous Bristol crockery was no longer imported into Spain.

Every china piece, figures and porcelain jewelry are decorated and finished off by hand. After some ups and downs throughout its history, today Sargadelos is a guarantee of good taste and quality.