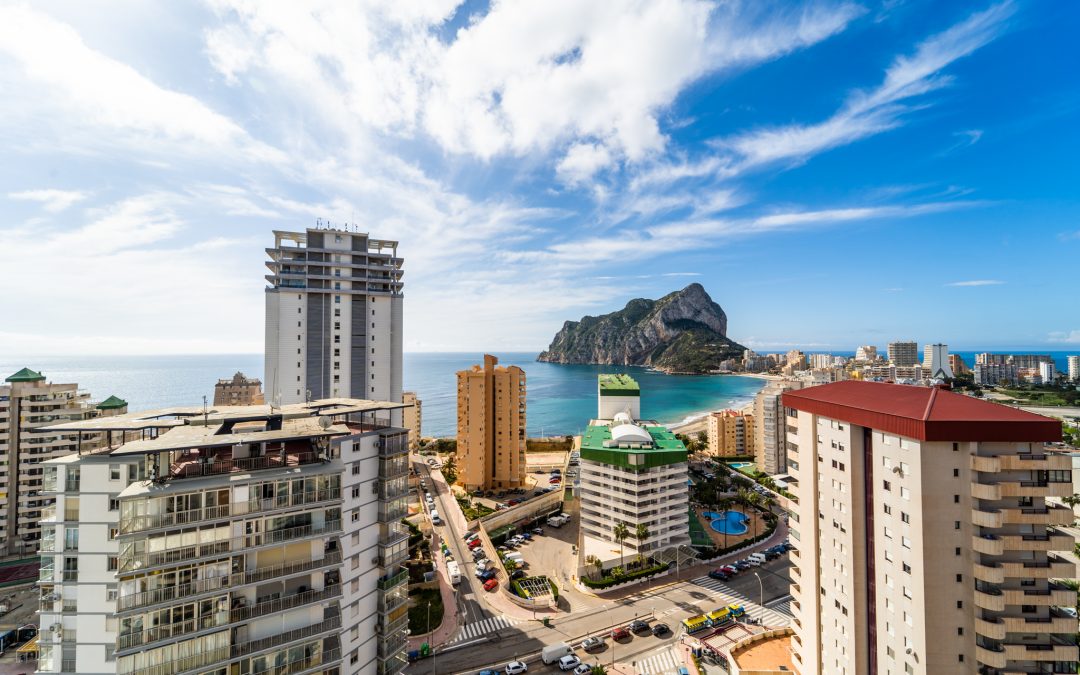 The social impact of the war in Ukraine is also being felt in the real estate sector. The search for homes in Spain from countries close to Ukraine both on a year-on-year basis and since before the recent military conflict until the last few days of March.

These data were collected by Sonneil Research, the research unit at Sonneil Homes, which has carried out a study on requests for information received from areas close to the conflict.

Searches for housing in Spain double

If we compare the number of enquiries from 1 February to the end of March 2022 with those from the same period in 2021, there has been an increase of 134%. Poland’s figures are particularly noteworthy, where interest in housing in Spain from this country has grown by more than 115%. In Romania and the Czech Republic, interest in residences in our country has gone from minor to an increase of 700% and 71% respectively, taking into account the very low figures for 2021.

These increases are confirmed when comparing February and March. In one month, enquiries from countries close to Ukraine have grown by 330%. In Poland enquiries increased by 160%, while in Romania and the Czech Republic around 500 more people in each country were interested in housing in Spain as the conflicts between Russia and Ukraine intensified.

And the trend in housing searches on Google confirms the real estate proptech data.

The Sonneil Research team has analysed the use of more than 6,300 keywords related to house hunting in Spain from all countries close to the Ukraine war. For this purpose, they have compared the number of times users from these countries entered these expressions in the Google search engine before and after the outbreak of the war and in the same period in 2021. The results show an increase in these types of queries, which confirms the trend identified by Sonneil.

In the countries close to Ukraine as a whole, the use of keywords related to house hunting in Spain grew by more than 67% compared to the previous year

The coast of Alicante, the most in-demand location

Costa Blanca has been the coastal area where searches for housing through Google have increased the most, with a growth of 108%. Particularly relevant has been the increase of interest in housing in La Nucía (300% more than in 2021), Moraira (133%) and Alicante (127%).

The Costa Blanca is followed by the Costa de la Luz (Huelva), with an increase of 50%. This is followed by the Canary Islands, which have received 39% more searches. Asturias also stands out. It is the only community in the north of Spain in which interest in housing from countries close to the Ukraine war has increased.

On the other hand, the Spanish cities where residents from these countries have sought housing most since the war began are Marbella, Torrevieja and Málaga. However, the cities where interest has increased the most are Cadaqués (Gerona) and La Nucía (Alicante), with increases of 500% and 300% respectively. They are followed by Chiclana (Cádiz) and Málaga (200% each).