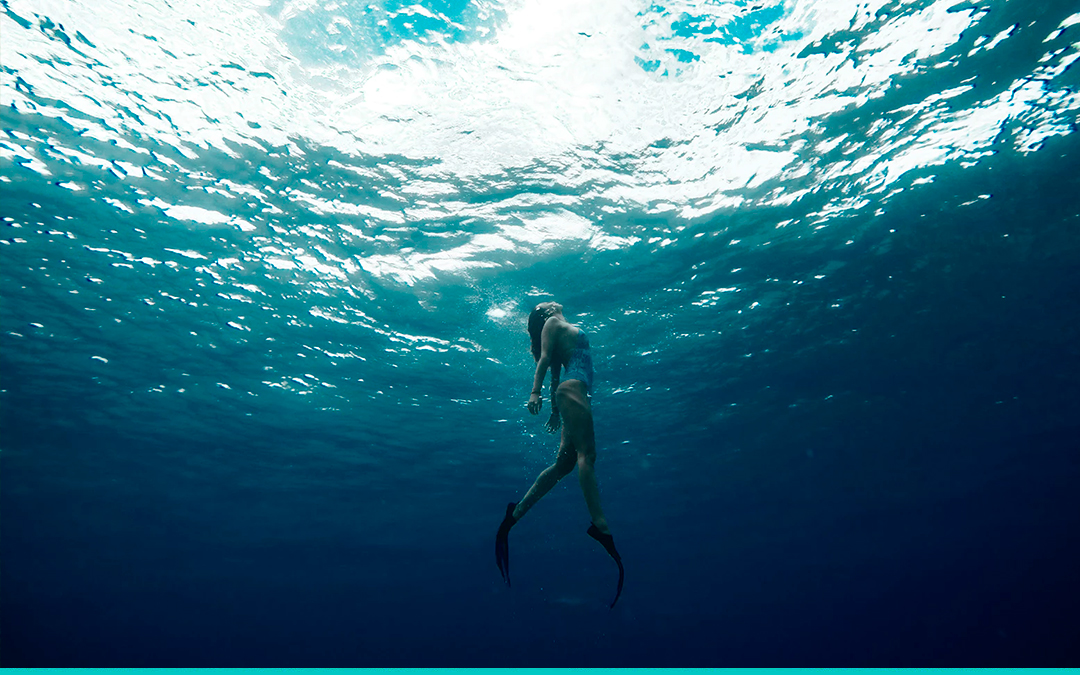 With more than 200 km of coastline and some 170 beaches it’s no surprise that the Costa Blanca offers some wonderful diving opportunities, especially on its rockier northern coast.

In the months of June to October, the average temperature of the water is more than 20 degrees. In the months of February and March, the sea is at its coldest, with an average of 14 degrees Celsius.

The water is relatively calm, free of dangerous currents and home to a highly diverse underwater life. Apart from the Mediterranean fish, you can find rays, sea horses, crabs, octopus and moray eels. Sunfish visit the Costa Blanca coast from late spring onwards and in September and October sardine and barracudas heat along the coast. There are also rich and colourful seagrasses to be observed. Lister below are Sonneil’s top five diving locations on the Costa Blanca.

The Tabarca Marine Reserve, off the coast of Alicante, was the first such reserve to be declared in all of Spain in 1986 and occupies 1,400 hectares around the entire island. Being one of the few protected marine spaces, it makes for one of the most incredible diving locations on the Costa Blanca and boast of a particularly rich biodiversity beneath the waves. As for its flora, the Posidonia Oceanica seagrass prairies stand out, and as for the fauna, fish such as grouper, gilthead and even some specimens of loggerhead turtle frequent these waters. Of course, diving in the Tabarca Marine Reserve is prohibited without first getting permission from one of the authorised dive centres in the province.

About 2.6 miles from the port of Denia, lies the remains of a cargo ship, commonly known as El Vaporet, which sank at the end of the 19th century. The considerable depth, the likely presence of currents and reduced visibility, make it advisable that only those with considerable experience undertake the dive and only under optimum conditions. A wealth of fish life inhabits the ruins of the ship, including sardines and lobsters.

The island of Portixol is a nature reserve with a popular bird sanctuary, that also has much to offer under the water. Its rocky bottom, covered with seagrass, is inhabited by several species of perch, eels and damselfish. The odd squid can also be seen. The water is easily accessible from the pebble beach, which is close to the main road, just down some stairs.

Located in the town of Javea, this beach is considered one of the best in Spain. It is a dream location where sea and mountains combine perfectly. Thanks to its turquoise waters, the experience of diving here is unmatched. In La Granadella we can observe white sands alternating with posidonia plains, in which we can see octopuses, dorados, nacra molluscs and other underwater species. In addition, the beach is shallow and calm, so it is ideal for those divers who are taking their first breaths underwater. La Granadella is also an unbeatable place for other activities such as sea kayaking.

This beautiful dive takes place on the north side of the Peñón de Ifach, in Calpe, and is characterised by its rocky bottom and the huge arches that have formed in some of the rocks. In this area we can find some of the largest octopuses to inhabit the Costa Blanca, and numerous yellow-crusted anemones. Bream, moray eels, groupers and croakers are also to be seen. This is a deep dive, so it will be necessary to have a certain level of diving experience.