Fishing on the Costa Blanca 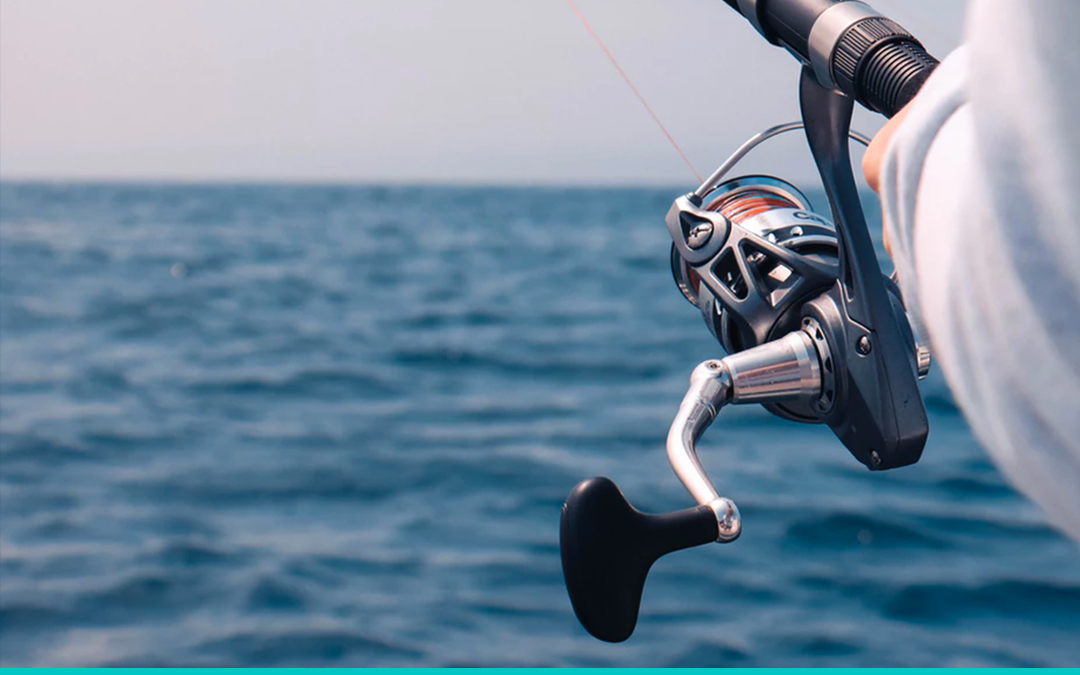 Fishing is a popular pastime, both in the sea off the Costa Blanca and in the rivers and lakes of its inland regions. Fishing expeditions are organised from numerous ports along the Costa Blanca’s 220 km coastline, with some of the best excursions leaving from the port of Denia. They usually begin in the early morning hours and last for half a day or a full day and given the wide variety of large fish species that make their home on the Costa Blanca, the day tripper is not likely to be disappointed. From July to September swordfish are found off the coast of Guardamar and Torrevieja. There is also tuna fishing in the open sea. Likewise frigate mackerel, big toothed pompano, blue fish, sea bass, dorada, amberjacks, corvina, gilthead, grouper, leer fish, barracuda, moray and conger eels as well as some 150 kinds of shark.

More common than sea fishing; however, is river fishing, where there are various fish species to be netted, such as trout, salmon, gambusias, lampreys and samarugos. The rivers on the Costa Blanca also contain carp, zander, pike, black bass and barbell. The Amadorio and Guadalest dams are said to be the best freshwater fishing spots as they hold the biggest carp and rainbow trout, but the latter are a protected species and require an extra licence.

If you are resident in Spain and want to go out fishing on your own rather than as part of a paid excursion you will need to obtain a Spanish licence from the Ministry of the Environment (Ministerio de Medio Ambiente). Applicants must pass an exam in Spanish before being granted a licence. After the exam, it takes over a month to receive the results and permit.

Three categories of fishing licence are awarded: sea fishing, underwater fishing and river fishing. Once approved, the licence is only valid for one region and one type of fishing. Anyone found to be fishing without a valid licence by the police will have to pay a fine of up to €200 and can expect to have their equipment confiscated. Underwater fishers may use a snorkel tube, mask and mechanical harpoon gun, but underwater fishing with scuba equipment is forbidden. A fishing fee must be paid to fish in certain areas (pesca de pago); in others, fishing is free (pesca libre). Fishing in reservoirs is also permitted with the correct licence. These usually contain plentiful Carp and a lot of them have Barbel and Black Bass, as well as Zander and Pike.