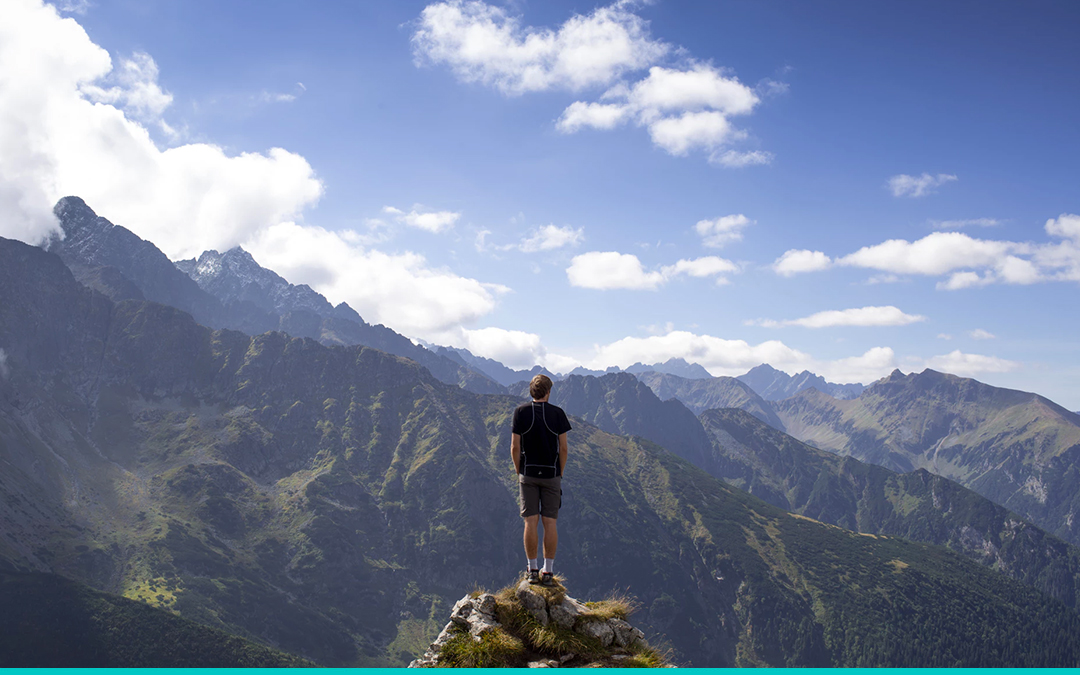 The Costa Blanca is of course best known for its sea and beaches, but that’s not all it has to offer. It is also a region of spectacular mountain regions that offer a range of outdoor pursuits – among the most popular of which is hiking. There are dozens of routes suitable for hikers of all experience levels that allow you to venture into areas such as the Montgó Natural Park, the Sierra de Mariola or around the Guadalest dam. So hang up your bikini and put on your hiking boots, its Sonneil’s guide to the best hiking routes on the Costa Blanca.

At over 5,500 feet (1,558 metres) the Sierra Aitana is the highest peak in the Community of Valencia. It lies to the south of the Guadalest Valley in the Marina Baixa region of Alicante province, about an hour’s drive inland from Benidorm. There are a number hiking routes you can take through this mountain range, but the most popular one takes you through a vast landscape of boulders that were deposited there by glaciers millennia ago. Following traditional footpaths and mule tracks that afford spectacular panoramic views, you will ascend up the side of the massif wall to the top of Aitana. On the descent, you pass through beautiful valleys with natural springs and wonderful limestone amphitheatres.

This 8 kilometers long hiking route is one of the most popular on the Costa Blanca. It takes between 4 to 6 hours which includes many breaks and is classified as a medium to hard route.

At 1,406 meters Puig Campana is the second highest mountain in the province of Alicante. There are two routes to choose from: one that ascends the mountain and one that goes around it. Naturally, the former is the more difficult of the two and best left to the more experienced mountain hiker.

The sides of the mountain are covered in pine trees and offer fantastic views as far as the coastline. The 12 km round trip beginning at “Font de Moli” in Finestrat takes about 5 hours with breaks and is considered to be a hike of moderate difficulty.

The Guadalest dam was built across the Guadalest River between 1953 and 1964. The dam is 73 meters high and 270 meters long and supplies water to many towns and villages in the area, including Benidorm. The circular route around the dam, with the turquoise waters of the reservoir as the shining centrepiece in the middle, is one of the most spectacular in the province. It’s a low difficulty route along a road that passes by six mountains allowing you to take in some breath-taking scenery with a minimum of effort. Apart from the reservoir and the surrounding mountains, there is also the pretty town of Guadalest itself to be seen as well as a Moorish castle perched on the top of a cliff.

This is only a small fraction of what the Costa Blanca has to offer those willing to peel themselves off the beach and explore the great wide open.