The Balearic Islands boost home sales to foreigners in 2021 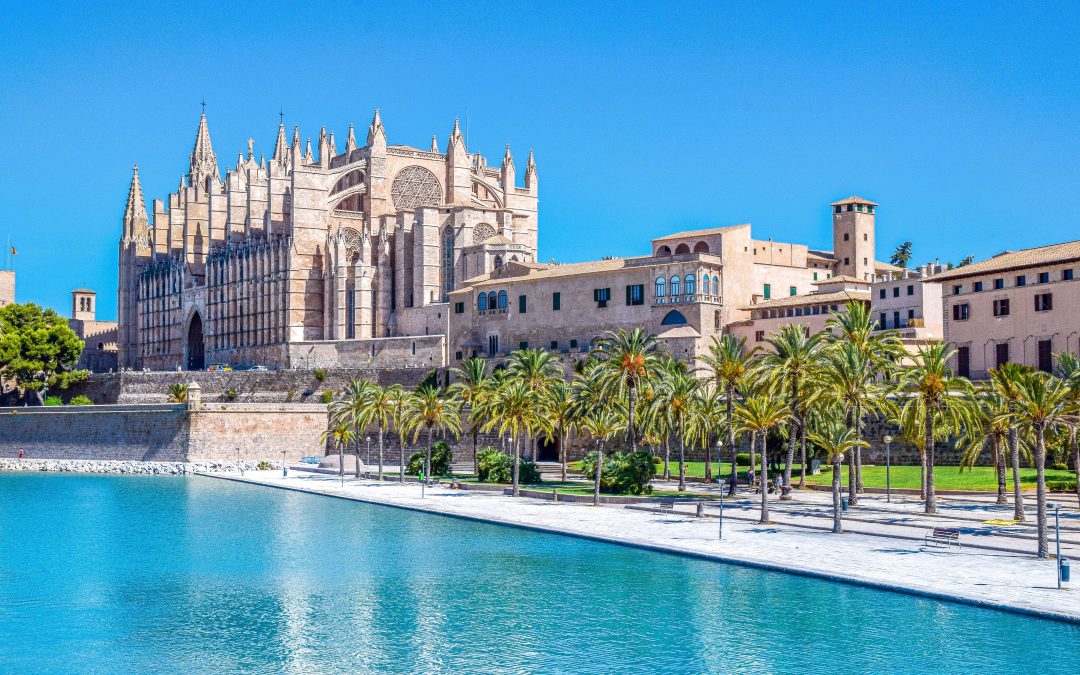 When it comes to home sales to foreigners in 2021, the Balearic archipelago stands out from the rest of the provinces, with an increase of 59% compared to 2020. Alicante, which recorded 12,443 transactions, continues to lead the number of sales to international clients.

The recovery of foreign demand for home purchases in Spain is already a fact. After the decline suffered in 2020 due to travel restrictions and the economic downturn, in 2021 housing sales to foreigners increased by 29% compared to the previous year, reaching the same levels as in 2019. To be precise, 10.8% of the homes sold in 2021 were purchased by foreigners.

These figures are from the report prepared by Sonneil Research based on the quarterly data published by the Association of Property Registrars, and have been picked up by media outlets such as El Confidencial.

Provincial data highlights the spectacular year-on-year increase in the Balearic Islands, with 59% more sales to foreigners than in 2020, a figure that almost doubles that of Malaga (the next in the ranking, with an increase of 38%) and quadruples that of Alicante, with only 16%.

As for the weight of the international market in the total number of transactions, Alicante continues to lead this aspect with more than 34%, followed by the Balearic Islands and Malaga, with 33% and 27.4% respectively.

In terms of quarterly evolution, foreign demand for housing in the last quarter of 2021 has continued to grow, reaching a 12.61% share.

The fourth quarter of last financial year was the best since 2017, thanks to the reduced impact of Covid-19, the lifting of restrictions and the return of international mobility.

“Transactions have been improving quarter on quarter, and the good news is that the last quarter of 2021 was the best since 2017. This is exceptional, as the last three months of the year were historically the worst”, Millá points out.

The Costa Blanca (Alicante) continues to be the coast with the highest number of sales to foreigners (37% more than the Costa del Sol), although the increase compared to 2020 is much lower than that of the next largest rival, the Costa del Sol (16% and 38% respectively).

Germans and Dutch are driving the sale of homes to foreigners. The British market collapses

The British continue to be the biggest buyers of property in Spain, accounting for almost 11% of all property sales to foreigners. Nevertheless, this is the lowest percentage weight since historical figures have been available. In 2008, they accounted for 38% of the total. It is the Dutch and Germans who have recorded the highest increase over the past year.

“The British are the buyers who could bring coastal housing back to the pre-crisis levels of 2008”, Millá stresses. “They are the ones who traditionally account for the greatest share among all Europeans in the purchase of housing. Also, many services are adapted to them. However, British buyers are not expected to return any time soon. Due to the fall in the pound, the impact of the economic crisis and the inconveniences of Brexit”.