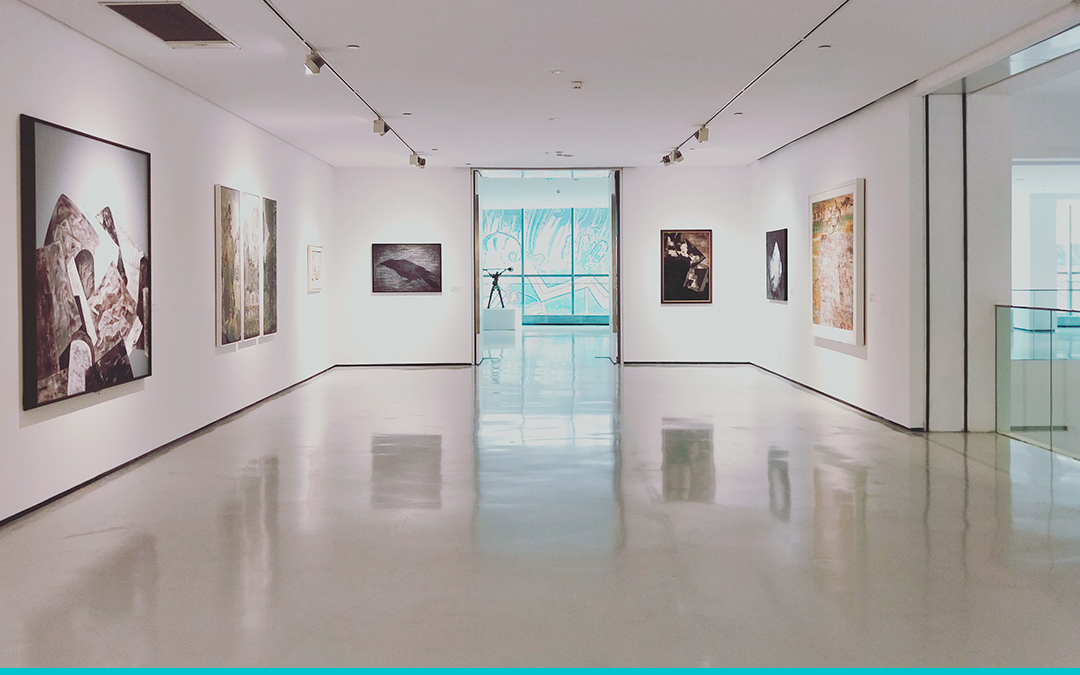 If you are looking for something indoors to do on one of those (very rare) rainy days on the Costa Blanca or if you just fancy taking in some of the culture and history that makes the region so rich, Sonneil’s presents its five favourite museums on the Costa Blanca.

Three permanent art collections are housed at the Museum of Contemporary Art of Alicante (MACA). The highlight of the attraction is the Juana Francés collection, bequeathed to the museum by the artist and includes graphic work, paintings, and sketches. The Baroque government building where some of the collection is displayed is attached to a modern structure which houses the 20th-century art collection, with pieces from luminaries such as Salvador Dalí, Joan Miró, and Pablo Picasso.

Located just a few kilometres South of Benidorm is the Valour Chocolate Factory in Villajoyosa, is the oldest and most prestigious in Spain. The aim of the museum, which opened in 1998 is to showcase the process behind the production of the world’s favourite treat. In the nineteenth century building that once was the small family factory, the visitor travels through the 500 years of history of the art of chocolate making, from the times when cocoa was ground in stone until today. The explanatory panels illustrate the origins of the chocolate, the existing cocoa varieties, their introduction to Spain and the utensils used throughout the centuries for its consumption.

Built around 1150, the Arab Baths in Elche were a hidden treasure trove of local heritage until their restoration and opening to the public in 1998. They are located underground in the Convent de la Merced, where they were once used as storeroom for the nuns. The baths, which are incredibly well preserved, are among the few examples of Islamic public architecture still standing in the region today. The baths are divided into three parallel rooms: temperate, hot and cold, separated by arches and columns under barrel-vaulted ceilings with skylights. During the visit, a recorded voice explains the different uses of each area, while lights and sounds recreate the atmosphere of the original baths.

In 2003, after more than 25 years of work recovering and restoring motorcycles and microcars, Don Ricardo Fracés Seguí opened the doors of the Museum of Historical Vehicles in Guadalest, situated about 20 Km inland from Benidorm. The collection, consisting of about 140 motorcycles and several cars from the 20s to the 70s, makes for a real motorised trip down memory lane. Apart from motorcycles and cars, the museum is decorated with a series of old objects such as sewing machines, typewriters, coffee makers, telephones and radios, each of them classics in their own right.

This award-winning museum features archaeological displays about the prehistoric residents of the area. Located in a renovated historical building that was once a hospital, its eight galleries inform you about how people have lived their lives from ancient to modern times. The rooms are designed in different forms according to the time period, so you’ll experience everything from caves to life aboard a galleon on the high seas, making for an exciting journey through history. Upon entering the exhibition area, visitors are immediately submerged into the local geography of Alicante and are shown the rich and varied nature of its natural landscapes. From here the historical journey begins through the permanent galleries dedicated to Prehistory, the Iberians, the Romans, the Medieval Age and the Modern and Contemporary Historical Periods.