Nature in the southern Costa Blanca 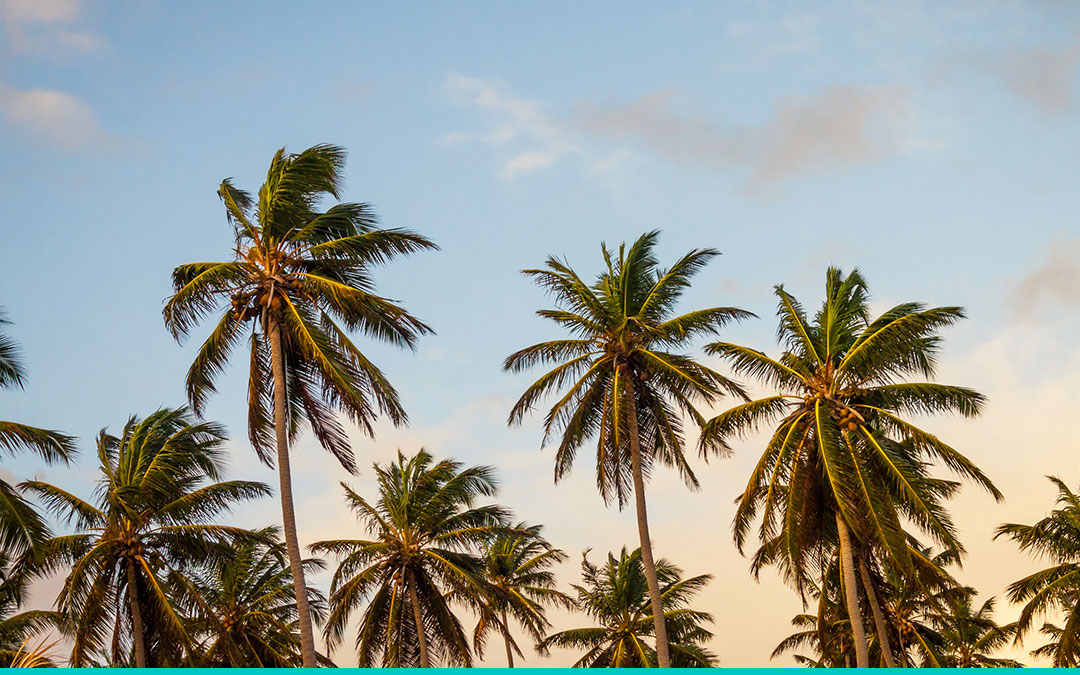 Much more than white sand beaches and Mediterranean sunshine, the southern Costa Blanca also boasts a magnificent natural heritage. Whether you are out to discover rare species of fauna and flora or simply go for an invigorating walk in a unique environment, here is Sonneil’s guide to the Southern Costa Blanca’s most unmissable natural beauty spots.

The Pink lagoons of Torrevieja and la Mata

Boasting great ecological wealth, the salt flats of Torrevieja are probably the most famous natural park in the Southern Costa Blanca. Their dense waters, with a high salt content, have a very particular pinkish colour due to the seaweed that lines the lagoon bed. Adding to the pink theme that dominates the area are the flocks of flamingos that inhabit the wetlands. In all, there are about 100 types of aquatic and marine birds plus other animals in this amazing natural park.

Apart from the lagoons of La Mata, Torrevieja also has a beautiful 2,000 metre-long beach called La Mata Beach, which is famous for its sunsets.

Finally, the Parque de Las Naciones, which at more than 40,000 m², is worth seeing for its central lake which people say is shaped like European continent. A dedicated area for children makes the place very pleasant for a family outing.

The parks of Guardamar del Segura

In the area of ​​Guardamar del Segura, Reina Sofia Park is a breath of fresh air with lush vegetation and waterfalls. There’s lots to see and do in the park including spaces for children to play, several ponds and waterfalls where a wide variety of animals such as squirrels and birds and ducks can be seen. There’s also lots of walking paths and areas shaded by the various types of trees, including pine trees. Another equally sublime environment are the dunes of Guardamar del Segura, known as Parque Alfonso XIII. Thousands of trees have been planted among these dunes, which cover more than 800 hectares.

The Palmeral of Elche

Declared an “Artistic Garden” in 1943 and classified in 2000 as a World Heritage Site, the rare beauty of this landscape will take your breath away. Here, in a quiet atmosphere of more than 12,000 m²,  you’ll find a lush abundance of Mediterranean and tropical plants such as orange, pomegranate, carob or jujube, as well as a huge range of palm tree and cacti species from around the world.

The wild and beautiful El Carabassi beach is also to be found in Elche. The entire area with its rich marine life and location near the salt marshes of Balsares and Clot de Galvany and has been granted ecological protection status.

If you dream of living close to spectacular scenery, then check out Sonneil’s properties in the Southern Costa Blanca!