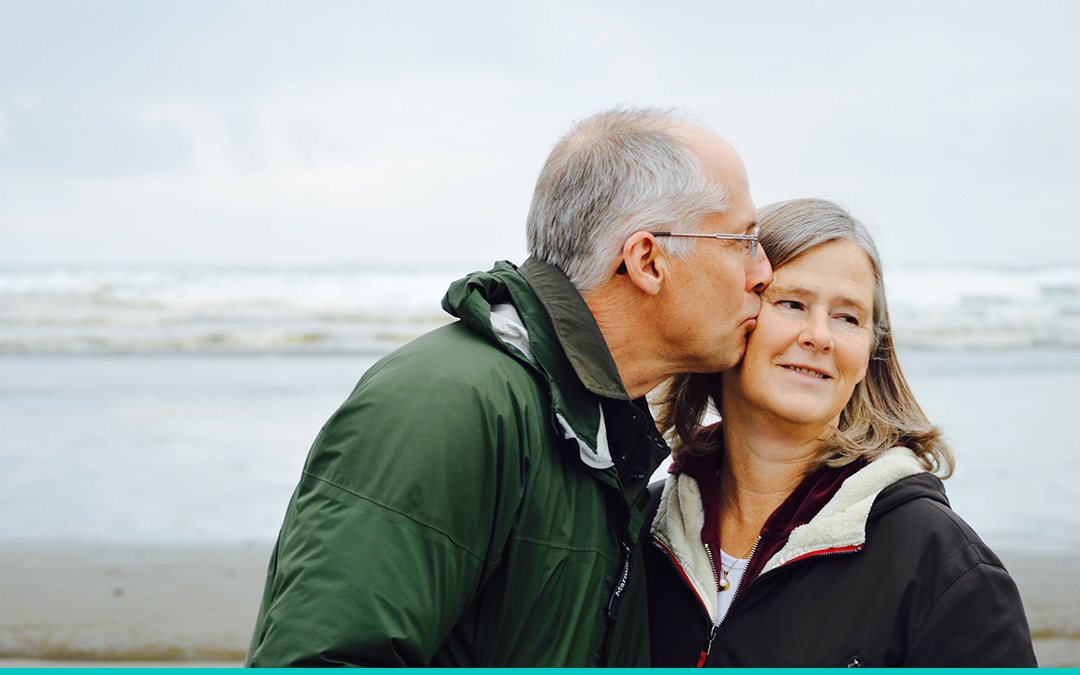 There is a reason that some 70,000 British pensioners have chosen to retire in Spain. There are the amazing golf courses, complemented by its food and climate, which have been recognised by the World Health Organisation as the best in the world in terms of offering a healthy lifestyle. Not to mention that the cost of living in Spain is around 30-40 percent lower than in the UK, meaning that your monthly pension payments go significantly further in Spain than in the UK.

Besides all of this, there’s the fact that common membership of the EU made it almost as easy to retire in Spain as to retire in the UK. Obviously that’s all going to change with the UK set to depart from the bloc; however, the Spanish government has been eager to address the concerns of the British expat community in Spain. To this end Madrid announced in March that Britons living in Spain will be able to apply for a “foreigner identity card” before 31 December 2020 to prove their legal residency status. Once this is obtained, expats should find their access to services like healthcare and social security largely unchanged regardless of whether the UK leaves the EU with or without an agreement.

So, Brexit notwithstanding, what are the administrative steps to be taken to settle down to retire in Spain?

First you need a residence permit, to get this you need to register at your local Oficina de Extranjeros who will then issue you with the permit. Once you have this you can register on your local town hall’s census (padrón), which brings a variety of benefits including the right to vote and free or discounted access to services such as sports centres and libraries.

Retirees living in Spain who are in receipt of a UK State Pension can choose to have their monthly payments paid into either UK or Spanish bank account. For the second option, you’ll need the international bank account number (IBAN) and bank identification code (BIC) numbers for your Spanish account.

If you have a private or workplace pension plan in place it is advisable to talk to a financial advisor before leaving the UK. They will look at the various pension funds and investments available to you as well as tax efficient options for structuring your assets and funds.

To retire on a modest salary in Spain, you might plan to spend around €17,000 a year, but to retire comfortably it would be good to have around €25,000. If you’re willing to budget and live cheaply, as little as €15,000 yearly will do.

Emergency cover in Spain is available to anyone, whether you are an EU or non-EU citizen. To qualify, if you live in Spain and receive a UK state pension or long-term incapacity benefit, you may be entitled to state healthcare paid for by the UK. You will need an S1 form, which must be obtained in the UK and certifies that you are of retirement age and have paid all the necessary social security taxes in the UK. You will then be entitled to the same benefits as a Spanish national.