Voting and running for office in Spain 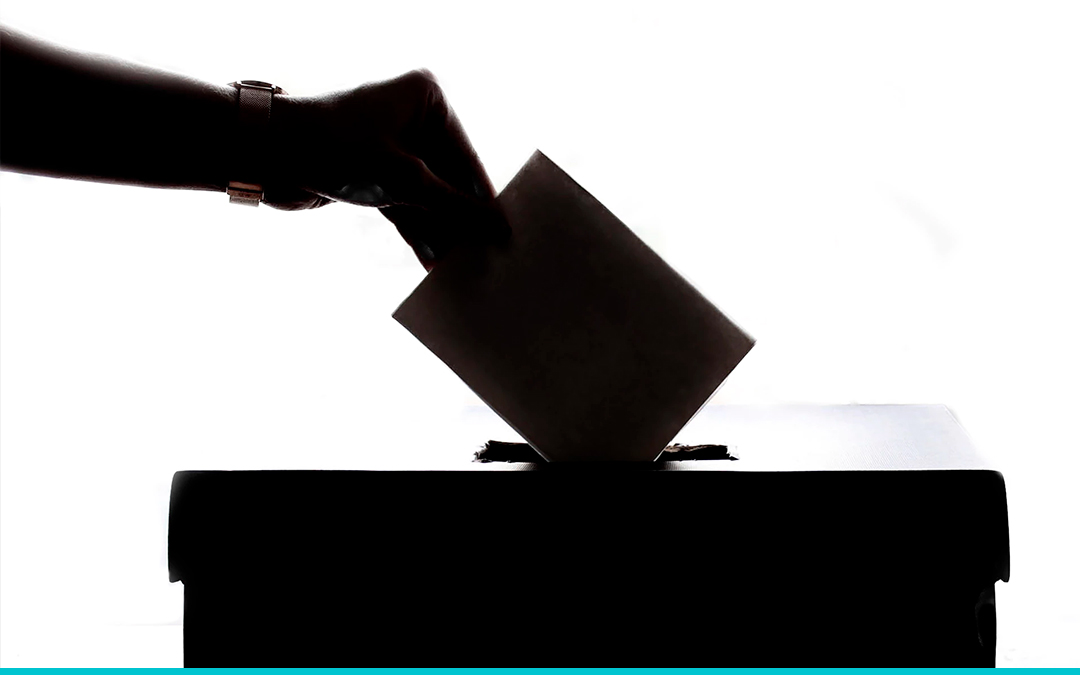 A little-known fact among expats living in Spain is that if you are a full-time resident in the country you are entitled to vote in local and European elections. An even lesser known fact is that you can actually stand as a candidate in local elections and even run for mayor. All EU citizens have “the right to vote and stand as a candidate in municipal and European Parliament elections regardless of whether they are a national of the EU country in which they reside,” the European Commission confirms on its website.

However, only around 54 percent of EU citizens are aware of this provision, according to a 2016 survey.

If you want to participate in local politics in Spain, the first thing you need to do is to get registered on the municipal census (empadronamiento) at the local ayuntamiento or town hall. This will allow you to register on the Spanish electoral lists and vote in municipal and European elections.

You can vote and stand as candidates in the municipal elections under the following conditions:

That you be at least 18 years old

You will need to provide the town hall with a written declaration stating your nationality, address in your home country and your right to vote there. Except in special cases, in order to vote, you must register before the end of the year preceding the poll.

It’s worth mentioning that registering to vote in Spain doesn’t mean having to give up your right to vote in your country of origin. Some Member States allow you to cast your vote overseas, whereas others, like Ireland, require that you return home to vote in person.

Spain reported the highest number of non-national candidates standing in municipal elections: 1,913 in polls before 2018. And unlike many other EU member states, in Spain, nationals from other EU countries can even run for higher offices such as mayor.

The requirements for standing as a candidate are the exact same as those required to vote, on top of which, of course you will need to register your candidacy with the relevant authorities.