What to see in Guardamar del Segura: 100% Mediterranean 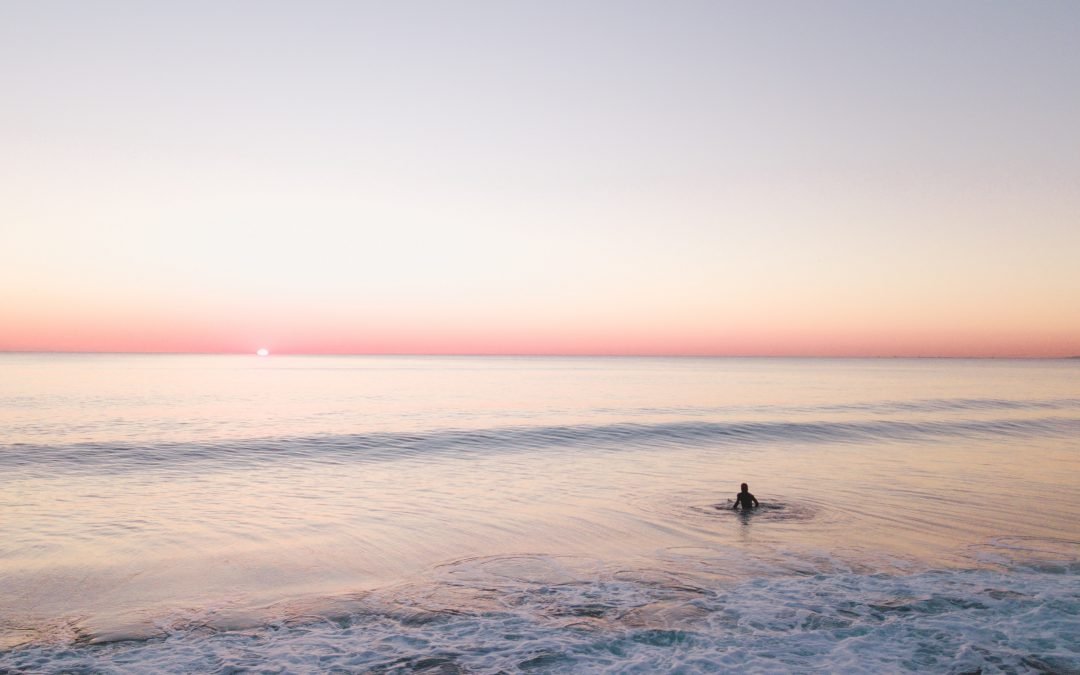 What to see in Guardamar del Segura

Guardamar del Segura relies on its history and tradition to create one of the most surprising towns on the Costa Blanca, offering coastline and beaches, but also culture. Check it out!

If there is one product the people of Guardamar are proud of, it is their fresh fish, which is caught every day by professional fishermen. To experience the fish auction first hand, don’t hesitate to go to the fish market in Guardamar from Monday to Friday at 10am.

It is located in the Marina de las Dunas marina and fishing port and follows the traditional auction method: the auctioneer puts up a maximum price, which gradually goes down until someone raises their hand to buy. And the best thing about it? The sale is open to both professionals and the general public.

Don’t miss the fishermen landing at the mouth of the Segura River, where they process the fish before selling it. The most common species are gilthead bream, turbot, sole, red mullet, cuttlefish, squid and prawns.

The so-called “Babylon Houses” are an example of resistance. These houses were built as part of the plan for the remodelling of the dunes. It started out as a picnic area that served to prevent the sand from advancing, until concessions were given to families of holidaymakers and others who began to settle in the area.

But with the construction of a new breakwater at the mouth of the Segura in 1994, the strip of sand separating the houses from the sea began to shrink Since then, waves have crashed into the front of the houses on more than one occasion.

Now, an intervention project is recovering metres of shore by demolishing some of the houses, but many residents are demanding that the concessions (which expired in 2018) be renewed despite the fact that they infringe the Coastal Law. Regardless of what may happen, the “Babylon Houses” are an important part of Guardamar del Segura’s history.

El Castell is much more than a castle. These are the remains of an entire walled citadel where the ancient town of Guardamar was located. Declared an Asset of Cultural Interest, its remains date back to the 8th century BC and belong to Phoenician, Iberian, Roman, Muslim and Christian settlements.

By order of Alfonso X the Wise, the hill was the site for a new village founded by Catalan settlers sent by James I. At the top of the hill was the castle, which was unfortunately destroyed by the earthquakes of 1829, although part of the defensive structure has been saved, such as bastions, walls and towers.

Terracotta censers, a bronze statue, ceramic vessels, Islamic burial sites… The hill is a unique example of the historical wealth of this enclave.

As with any well-respected town on the Spanish Mediterranean, Guardamar del Segura’s beaches are one of its greatest assets. Sun, fine golden sand, clean and warm waters… The choice is yours. 👇🏻

As its name suggests, the Centre beach is the most central beach in Guardamar, and therefore the most accessible and the most visited, especially by locals. But do not assume that this is a beach of lesser quality. On the contrary, the Centre beach has been awarded a Blue Flag and is very well cared for.

Its promenade gives it an extra touch of charm. Go for a swim and then enjoy the bars, cafés and beach bars or stroll in the evening light. Close by is the Parque de la Reina, a small oasis of vegetation, waterfalls and fountains.

Like the Centre, La Roqueta beach is central, accessible and a picture-perfect example of a typical Mediterranean beach. Also a Blue Flag beach, it is almost 2 km long and is adapted for people with reduced mobility.

Its golden sand and calm waves make it perfect for all kinds of people, especially families and children. How about a game of volleyball with the little ones?

El Camp is a place for relaxing and resting. This extensive 2 km long beach is far from the urban area and surrounded by the vegetation of the Pinada and the incredible dunes of Guardamar. There is a reason why it is a protected environment.

The waves are calm and the beach is not very busy, something that is highly valued on the Levantine coast in the summer months, making it a popular beach for nature lovers!

Natural surroundings are a must in a Mediterranean enclave such as Guardamar del Segura. Perfect for enjoying the good weather in this coastal area and breathing in the clean sea air.

In ancient times, the dunes of Guardamar posed problems for the first inhabitants of this area. In fact, they ended up burying and destroying the Phoenician and Arab settlements. To prevent this from happening again, a reforestation project was approved at the end of the 19th century, which was completed thirty years later and thanks to which more than 600,000 trees were planted and the dunes were kept at bay.

Now, together with the dunes, the coastal forest forms one of the most spectacular landscapes on the Costa Blanca, covering an area of 800 hectares.

This coastal forest is known as La Pinada. Together with the dunes, it has been declared a Site of Community Interest (SCI). Pines, palm trees, cypresses and eucalyptus trees make up this extensive natural area that not only served to retain the growth of the dunes, but also contributed an incalculable environmental value to the ecosystem of Guardamar.

There is even a popular celebration that has arisen as a result of the creation of this pine forest. In the Fiesta del Arbol, which was first celebrated in 1904, local people plant trees in the area, especially children who visit the pine forest with their teachers.

In addition, two archaeological sites are hidden in La Pinada: the Phoenician port city of La Fonteta and the historical-religious complex of the Rábita Califal.

Mouth of the Segura River

The Segura River rises in Jaén, hundreds of kilometres from Guardamar del Segura, but it is in this town where it flows into the sea. This area is ideal for enjoying a unique and relaxing natural environment, where fresh water meets salt water.

The small red lighthouse –the Faro de Guardamar– gives it an even more special touch, and from here you can see the Santa Pola mountain range. Be sure to take a photo here! This is a simple and humble, but comforting mouth. And for extra freedom and connection with nature, the nudist beach of Els Tossals is close by.

Next to the mouth of the Segura river is also the marina of Guardamar, with capacity for 500 sailing boats and motor boats up to 15 metres in length. The marina includes a restaurant, beach bar, sailing school, leisure centre for nautical sports…

As you can see, Guardamar del Segura offers unique and 100% Mediterranean experiences. It is also an ideal place for those looking for a new life near the sea. At Sonneil, we offer a wide variety of homes in the area. Come and see them!

SEE PROPERTIES IN THE GUARDAMAR AREA