Wines of the Costa Blanca 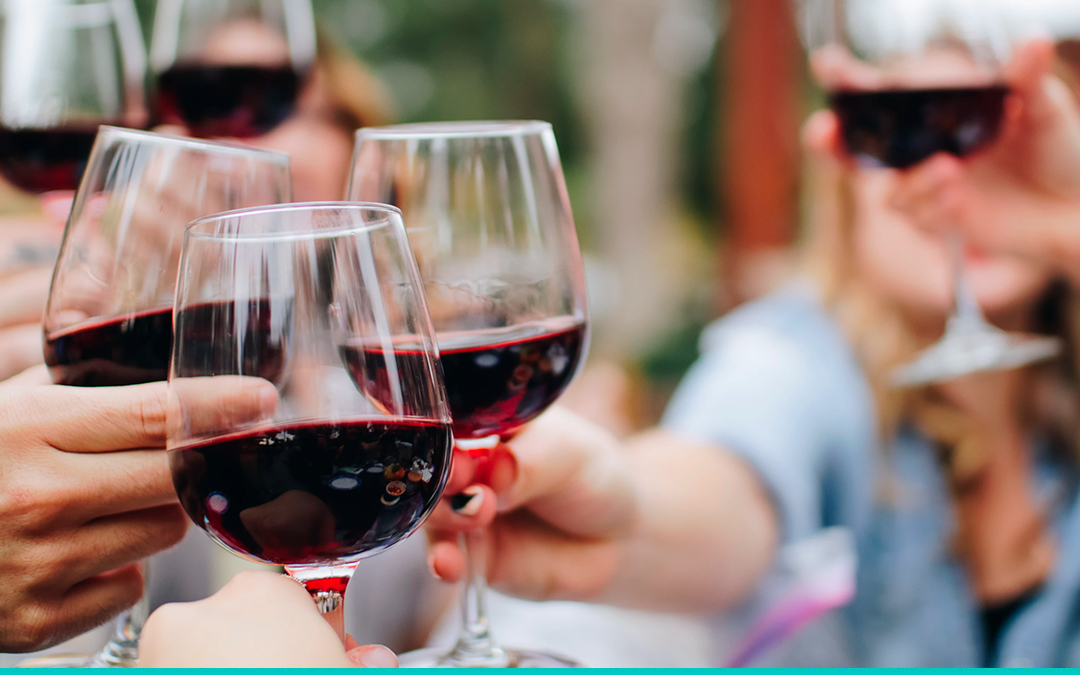 When it comes to Spanish wines, the Costa Blanca is somewhat overshadowed by the more famous Rioja and Ribero del Duero regions. This just makes it all the more exciting to discover that the Costa Blanca, Alicante specifically, has a long and distinguished oenological history and remains one of Spain’s most varied wine producing regions.

Alicante wine comes from two well defined regions: The coastal area north of Benidorm, between the towns of Denia and Calpe, is known as La Marina and has a Mediterranean climate ideal for growing Moscatel; while the larger, more-inland of region Vinalopo, with its dry continental climate is home to red Monastrell wine. Indeed, with more than 14, 000 hectares under cultivation, around 80 percent of the world’s Monastrell wines come from Vinalopo.

In a category all of its own is Fondillon: a sweet, non-fortified wine made from extra-ripe monastrell grapes that are allowed to remain on the vine longer than usual, before being pressed, fermented with their skins and then aged for at least eight years in oak. It is characterised by a high level of alcohol and complex flavour, that can range from dry to sweet depending on the on the grapes used. Once upon a time Fondillon was as famous as Rioja is now, reaching the height of its prestige in the 17th century when France’s King Louis XIV is said to have refused all wines except Fondillion when he was on his deathbed.

The technique for making Fondillon was all but forgotten after the spread of the ruinous phylloxera plague that ravaged the region’s vineyards in the late 19th century. Fortunately, in the mid-20th century one Alicante winemaker, Salvador Poveda Luz, decided to re-establish Fondillon. Using a small number of old casks of Fondillon, he experimented until he developed the proper production techniques. Today, Fondillon is one of only five wines recognised by the European Union as unique “luxury” wines.

Alicante wines have also had their quality accredited by the Regulatory Council of the Protected Designation of Origin Alicante, created in 1957. The Designation of Origin Alicante is intended to safeguard the designation of origin recognised in 1932 and promote the wine industry in Alicante, through tasting routes, training, tourism, and events. Added to this quality assurance is the fact that Alicante winegrowers have united to form a cooperative that over the years has become a modern producer of quality wines.