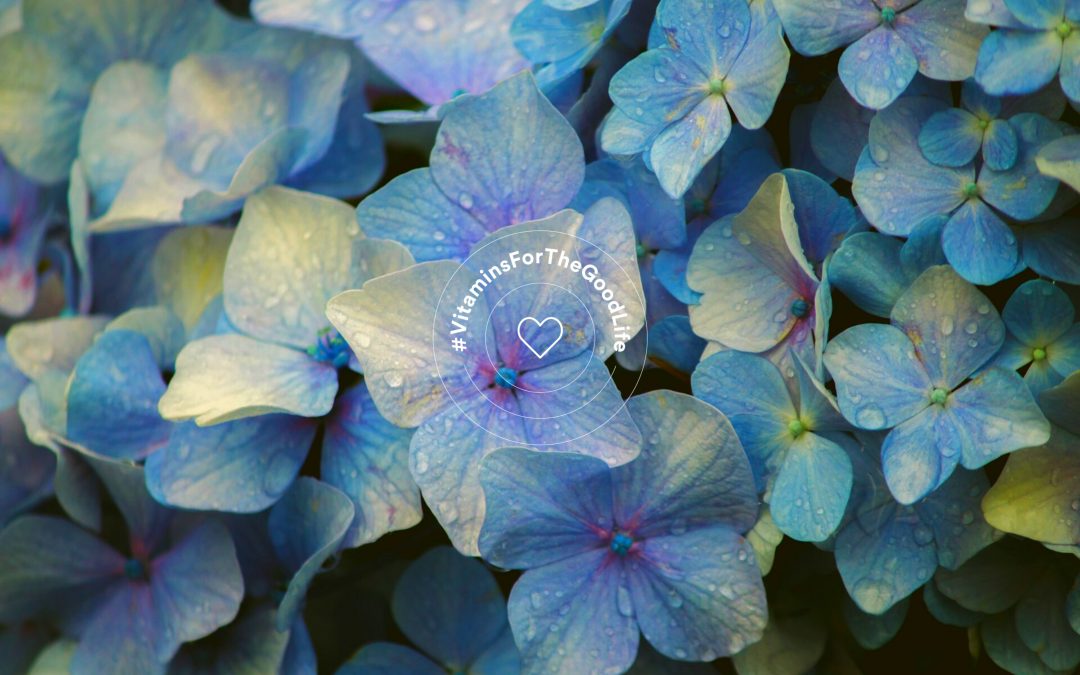 If there is one thing we like about April, it is the flowering of the fields, seeing how terraces and balconies are filled with plants, gardens full of flowers… April is a month for marvelling at nature.

What could be a better vitamin than the colours and aromas of fields and flowers?

The most exotic flowers in the world

Daisies, roses, carnations, hydrangeas… in Spain we have many flower varieties adapted to our different climates. But today we want to get to know some of the most exotic ones, the flowers that seem to come straight out of a fantasy book. Here are three of our personal favourites:

You have probably seen them in a garden or a florist’s shop and marvelled at their heart shape, which is why they are known as the flowers of love! Anthuriums first appeared in the tropical rainforests of South America, where they remained for centuries.

It was in 1876 when, on a French government expedition, the landscape gardener and botanist Edouard André discovered it in the jungles of Colombia. The anthurium is said to purify and cleanse the air of harmful substances. It is also a symbol of hospitality, good luck, protection, happiness and wealth.

The most characteristic feature of this flower is its petals, which look almost like lobster claws. The heliconia symbolises beauty and youth, which is why it is named after the Greek mountain Helikon, where the muses lived.

It originates from Central and South America and can reach up to 6 metres in height!

Nature’s creativity knows no bounds. The best example is this flower, full of extraordinary colours and shapes.

It is said to have been discovered for the first time in Peru, where it was later formally brought to Pope Paul V by the Spanish Jesuits. This flower is full of symbolism, and it is believed to have been used as a teaching tool to convert the native Indians of Peru to Christianity.

Spain’s natural landscapes are numerous and diverse, making it difficult to choose. From the green of the Cantabrian coast to the ochre of the fields of La Mancha, every area of our country is perfect for enjoying trees, flowers and plants.

Cherry trees in the Jerte valley, Extremadura. Who hasn’t heard of the cherry trees of Jerte? Every year, this valley is covered with white flowers that announce the arrival of the Cherry Blossom Festival. And don’t forget to try the cherries!

Peach trees in Cieza, Murcia. This small town in Murcia is one of the largest producers of peaches in Europe. Every spring, its fields become a pink and reddish blanket of peach blossoms, joined by apricot and plum trees – a true spectacle!

Almond trees in Guadalest, Alicante. If you go up to the Castell de Guadalest, which crowns the valley, you will get one of the most impressive views of this part of Alicante, where the almond blossom colours the valley in pink and white. We are so lucky to be so close!

Botanical gardens of the world

There are so many of them, and they are like small museums of plants and flowers that take us to paradise. If you are planning a trip in the near future, we recommend you visit one of these:

Known as Kew Gardens, in southwest London, they cover an area of about 120 hectares and employ around 700 people. It displays some 50,000 plants and has been a World Heritage Site since 2003.

The 64-hectare National Orchid Garden is home to more than 3,000 orchids. For that alone, it’s worth a visit. It also has a rainforest and a spice garden. It is a World Heritage Site and its lagoons, waterfalls and fountains are spectacular.

Founded in 1808, UNESCO has declared it a biosphere reserve, and with good reason. It has about 6,500 species of plants, many of them endangered. With 83 hectares of forests and 54 hectares of cultivated areas, it is one of the largest collections of plants in the world.

That’s the end of our #VitaminBloom! And, as usual, we leave you with a playlist of songs, this time about flowers and fields. See you next month!