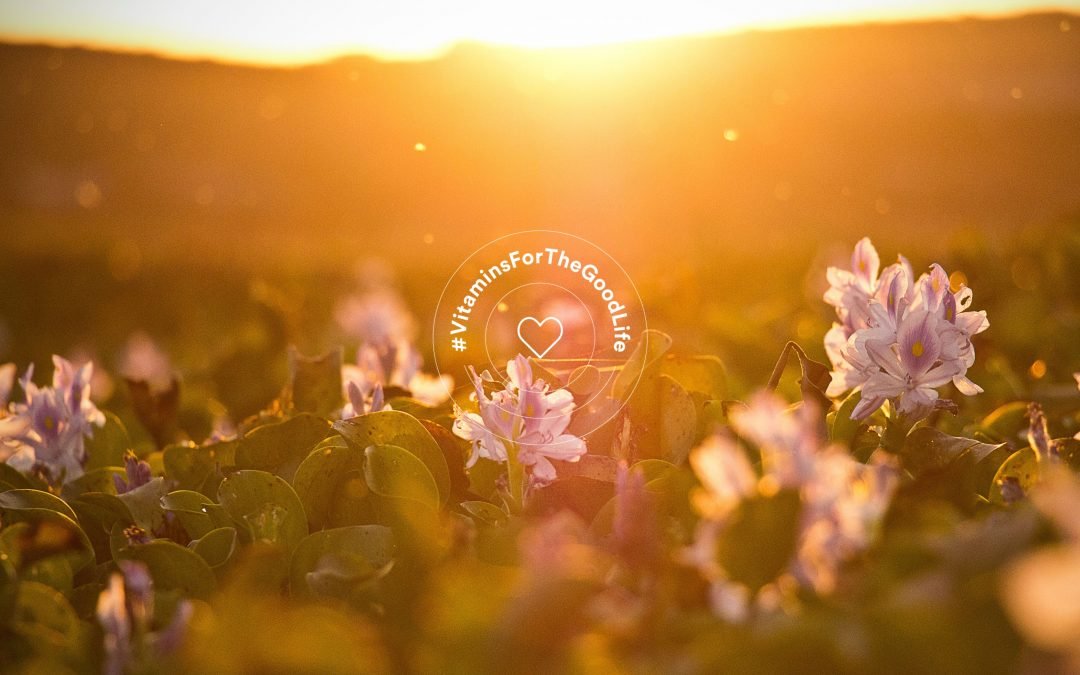 We continue with our #VitaminsForTheGoodLife! OK, it’s February, fine, so maybe it’s not the sunniest month of the year, but… on the Spanish coast the sun shines every day!

In this part of the world, the sun gives us the energy to tackle each day, to live the good life. Everything is better when the sun shines, so we want to honour it during the month of February. Here is our special tribute to our sun:

The sun in Spain

The sunlight and Spain are inseparable. Our skies and their brightness has shaped our active, energetic, lively nature, especially in the Mediterranean area. The sun defines us and we rely on it to fuel agriculture and tourism, two of the Mediterranean’s main economic sectors. 🥦🏖

Several cloudy days in a row will make people feel sad and discouraged, and it is no wonder: we are so used to living with it. In Spain we have around 3,000 hours of sunshine a year! Even in autumn and winter. We are very fortunate.

According to the National Geographic Institute of Spain, the highest sunshine levels (places with the most hours of sunshine) are found in the cities of Badajoz, Seville, Almeria and Alicante, which have more than 2,800 hours of sunshine per year! Take our word for it: that’s a better way to live.

Cultures that worshiped the Sun

Worshipping the sun not only as a star, but also as a god, was common in many ancient cultures. Nowadays, we continue to worship it, but in a different way (a bit less religious and with a bit more UVA protection). 😉

This is how some of our ancestors worshipped our Sun:

What would painting be without those marvellous works with sunlight as the main feature? Its reflection on water, on bodies, sunrises and sunsets, or simply a shimmering blue sky. The determination to master sunlight in pictorial art even gave rise to currents such as luminism.

Naturally, we must mention Joaquín Sorolla, a symbol of Valencian and Spanish culture. His coastal and country landscapes with the Mediterranean sun shining in the sky are unforgettable. We love his work Sewing the Sail, from 1896, with such beautiful colours! 😍

And let’s not forget about Monet, who captured light like few others. He loved it so much that he painted the same landscape at different times of the day to reflect the changes in light in all its nuances, as he did in his famous series Water Lilies.

In literature there are also wonderful examples of the fascination that the sun and its light have caused in authors of all ages. Like these lines by Emily Dickinson:

“I’ll tell you how the sun rose, –
A ribbon at a time.
The steeples swam in amethyst,
The news like squirrels ran.”

Sadly, our protagonist is no longer with us to thank him for all he has done. But that’s OK, because there are wonderful photographers who have managed to capture amazing images of the solar surface. You can see them in this article from National Geographic.

And why not? We conclude with our playlist of songs that originate from the love for the sun and its light. So that, even on cloudy days, you can feel its warmth. ☀☀☀

However, the best remedy for that is to come and live on the Mediterranean coast. 😊