How Brexit affects when living in Spain 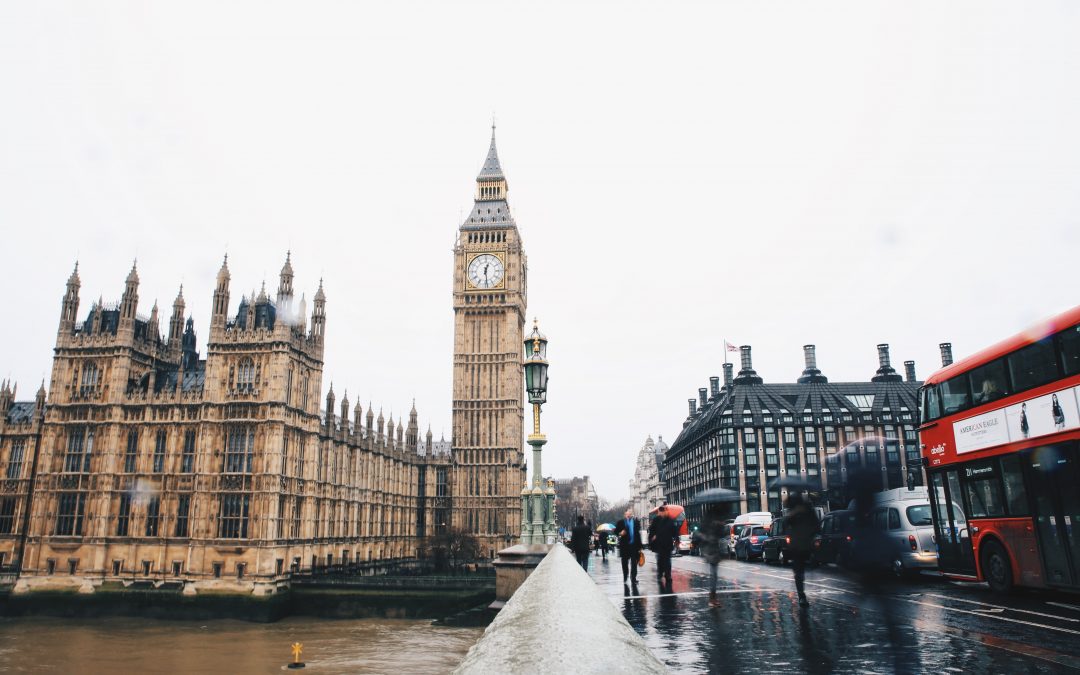 Whether you already live or are planning to live in Spain, you may be concerned about how Brexit affects the real estate market in Spain. This is normal. The United Kingdom’s departure from the European Union raises many questions. We help you understand what this might entail for English people who own a house in Spain.

And remember: whatever happens, life in Spain is still as great as ever.

Consequences of Brexit for the housing sector in Spain

The UK’s departure from the European Union has led British expatriates to worry about what Brexit will mean in terms of healthcare, pensions and a range of rights and obligations. Although a definitive answer to these questions cannot be given until the relevant agreements are drawn up, we can analyze the effect it has had on the market so far and the current status of British expatriates in Spain.

For now, bartering is not allowed. So, the value of currency is a fundamental aspect when it comes to knowing how Brexit affects the real estate market in Spain. So far, the value of the pound against the euro has dropped. This means that the purchasing power of the British in Spain is lower, as they will have to spend more pounds to pay for the house.

However, as Antonio Berdonces from My Lawyer in Spain tells us, “in the short term, there are ways to mitigate the effect of a weaker sterling pound and, at the same time, other aspects such as an attractive price, the right location or the lifestyle of each person and their plans for the future are also very important factors to consider”.

It is obvious that currency exchange rates are a variable factor and this is something that non-EU buyers will always have to consider.

How Brexit affects the labour market

When it comes to employment rights, British nationals working permanently in Spain can continue to do so, although at some point they will be required to obtain a permanent residence permit. Similarly, British pensioners will be able to continue receiving their pensions, including increases and supplements, even if they continue to live in Spain after Brexit.

These government guarantees are an important insurance for British people thinking of buying a home in Spain.

Here you can check out what you need to consider when looking for a home in Spain.

Antonio Berdonces calls for calm. Even if the United Kingdom has left the EU, it can negotiate an ‘amicable divorce’ to maintain trade links with EU countries. It takes two to tango! In fact, the United Kingdom is (and will remain) a member of the European Economic Area (EEA), which means:

This exact position is held by Norway, which is neither a member of the euro area nor of the EU, but part of the EEA. We all know of many cases of Norwegian citizens buying property, enjoying holidays and retirement, paying taxes in sunny Spain.

We should not forget that there is also the case of Switzerland, a country that is not a member of the EU or the EEA, but is part of the single market by negotiating trade agreements sector by sector. Swiss citizens also have the right to live and work in the United Kingdom like other EEA nationals. Surprisingly, Switzerland is a member of the Schengen Treaty, although, as the country voted to restrict free entry for EU citizens in 2014, its role will probably be reviewed.

What about home buying?

The effects of Brexit on British home buying were felt immediately after the 2016 referendum. Then, the purchase of homes in Spain by the British suffered a sharp decline. The second half of 2016 saw a 23.6% drop and this continued into the first half of 2017, with another 16.1% drop.

But in the second half of 2017 the British gradually regained their interest in property in Spain. In 2018, British buyers bought 10,127 homes, 10.7% more than in 2017 and the best figure since the beginning of the Spanish economic crisis in 2009.

In 2019, British home purchases dropped in absolute terms, but the British continue to be the top foreign home buyers in Spain. Almost 14% of sales to foreigners are made by the British, with the Costa Blanca being their favourite destination, followed by the Costa del Sol.

This reflects the fact that even with reduced purchasing power, Spanish properties are still seen as a good asset in the eyes of UK buyers.

As the latest Real Estate Statistics Records drafted by the Official Association of Property Registrars states, “over the next few quarters we should be able to see the effects of Brexit, which will undoubtedly generate further decreases in British demand, and determine whether or not this decrease is offset by the increase in demand by foreigners from other countries.”

Spain’s image as a destination

Fortunately, the charms of Spain will remain intact. Good weather, a friendly and optimistic atmosphere, good communication and transport systems, gastronomy, multiple leisure options, sports, nature, culture… None of these assets are affected by the departure of the United Kingdom from the European Union.

In addition, the quality of the homes, the great locations and the underlying security at the time of purchase are still at top levels. Do you really want to miss it out?

We would love to tell you that Brexit cancels all taxes on the planet, but we are afraid it does not work like that. The taxes that will affect you when you buy a home in Spain, whether you are a European citizen or not, will remain the same. However, it is advisable to check for variations that may occur especially with regard to the Non-Resident Income Tax.

For instance, some tax exemptions may no longer apply, such as the exemption on interest and capital gains derived from real estate or the exemption for reinvestment in a habitual residence.

Here you can check the taxes that must be paid when buying a home in Spain and the expenses associated with the purchase.

The agreements to be negotiated by the EU and the UK in the coming months will be crucial for the healthcare status of the British in Spain and for the maintenance of their pensions. The general recommendation is that the British in Spain, most of whom are retired, should register and apply for residence in order to maintain their rights.

As you can see, it is not all as bad as it seemed! There is a lot of confidence that the EU and the United Kingdom will establish favourable conditions for both European and British citizens. Moreover, it is not until the 31st of December, 2020, that the transition period begins, so you still have time to make sure that this change affects you as little as possible.

Besides, the good life in Spain remains the same as always. You don’t want to miss it, do you? At Sonneil we help you find your place in the best areas of the Spanish coast.

Because the Mediterranean does not know about frontiers.