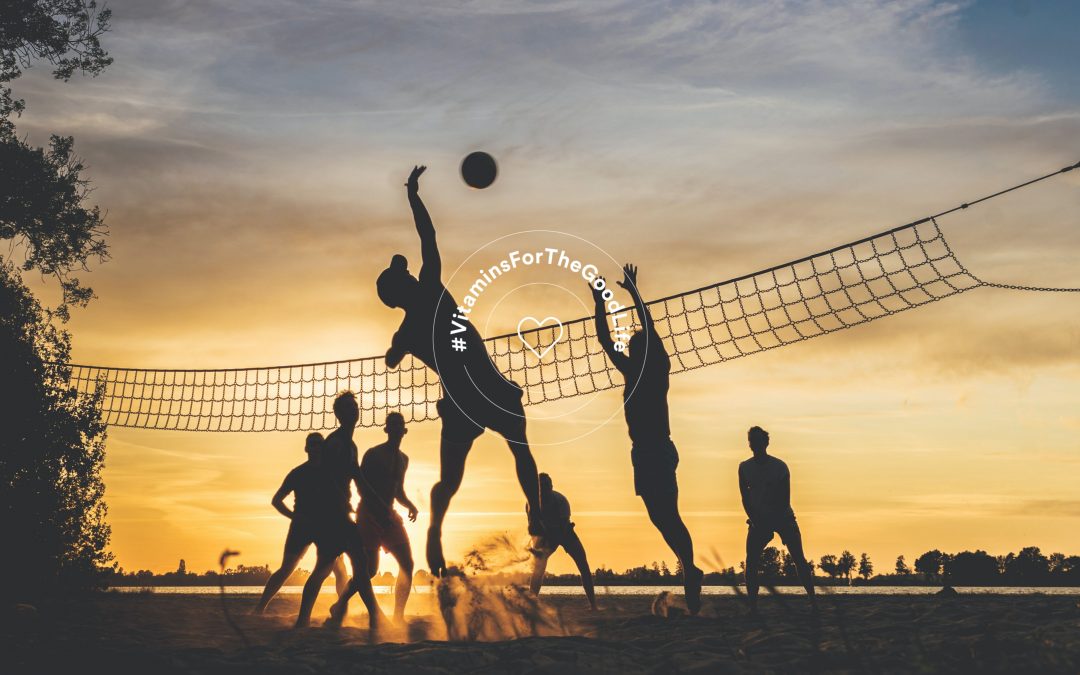 June is here and summer is finally knocking at the door. Endless nights, afternoons with friends on the beach… hours in which the only thing that matters is to enjoy ourselves.

Because playing is the way to go back to childhood, to be free and forget everything else. Let’s play!

What a better way to play than through sport? For adults, playing team sports is the closest thing to childhood games. It helps us to release adrenaline, to feel better and to develop relationships with others.

In Spain, we love playing outdoor sports. Thanks to the good weather that we enjoy on the Mediterranean coast, we can spend hours playing tennis, beach volleyball, sailing…

In this post we will recommend you some of our favourite outdoor sports here at Sonneil, and the places where you can practice them while enjoying the breathtaking scenery. Are you up for any of them?

Beaches for sports in Spain

It is difficult to choose between the more than 3,000 beaches in Spain. Each one is different and they can all be great for doing yoga, running along the shore, playing a beach volleyball match…

For instance, the long beaches of Andalusia are a runner’s favourite. The 8 km long beach of El Palmar in Cadiz, with its fine golden sand, is a great place for your muscles and offers beautiful scenery for your training.

Surfers should not miss the beach of Mundaka, in the Basque Country, one of the best known surfing beaches in the world. They say it has one of the best waves in Europe, especially in autumn and winter, and is about 500 metres long.

And, of course, playing football on the beach. The beach of San Juan, one of the best known on the Costa Blanca, has goals and fluorescent balls for those who dare to challenge the sand with a few kicks. There are also beach volleyball courts, fitness equipment and areas for water sports. Would you like to live just one minute away from this stunning beach?

The most ancient sports

The need to play, compete and have fun is as old as mankind itself. That is why sports have been with us since the beginning of time, although it took a few years for them to be categorised and acquire the rules they have today.

These are three of the oldest sports in our history:

For families with young children, it is essential to have places where they can play when looking for a home or an area to spend their holidays.

If this is your case, here are some of the best destinations for families with children in Spain:

Hopefully this post will help you make the most of this summer’s games and sports. As always, we leave you with a playlist created especially for your fun moments.