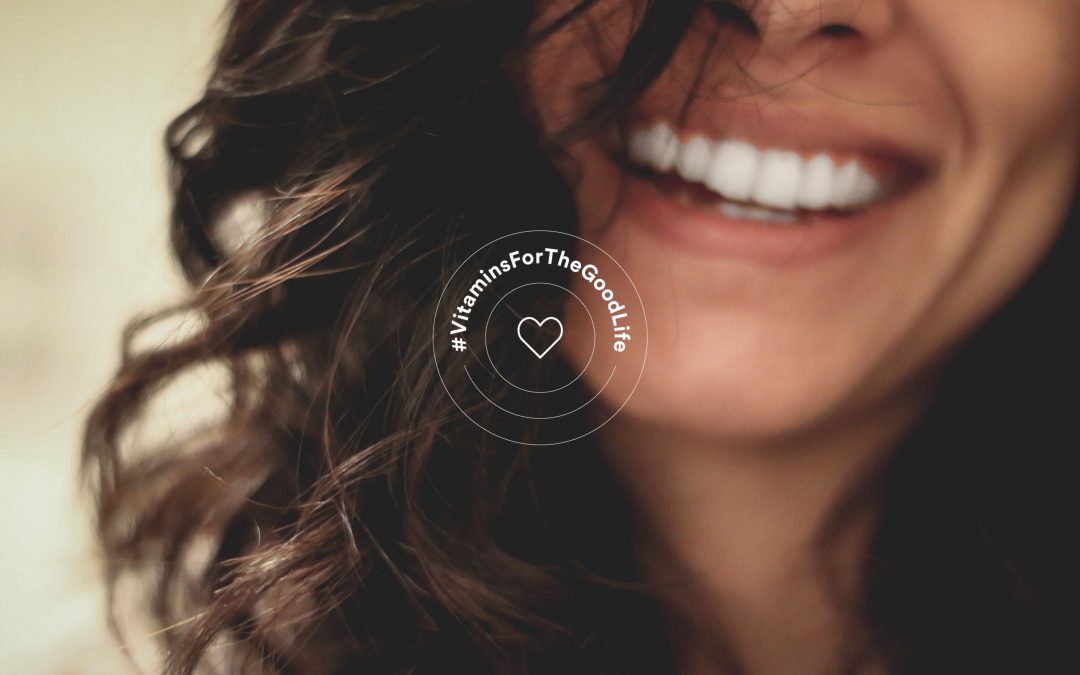 October and autumn have arrived, and we still want to have as much fun as we did in summer. Don’t let yourself be defeated by routine and responsibilities, and give life a smile!

The benefits of laughter

Laughing feels so good that it can only have positive effects on your health. And it does. See how a bout of laughter can benefit your body:

Laughing also increases the number of antibody-producing cells we generate and improves their effectiveness, resulting in a stronger immune system and alleviating the physical effects of stress.

The way we respond to stressful situations depends on whether we see the situation as a threat or a challenge. Humour can give us a more cheerful outlook on things and help us see events as challenges, making them less threatening and allowing us to face them in a more positive way.

Additionally, laughter helps to shift our focus away from anger, guilt, stress and negative emotions.

Laughter is a way of connecting with others, creating a sense of complicity and strengthening relationships. Surely you know people with contagious laughter. So, if you bring happy and smiling people into your life, chances are that you yourself will become contagious and share more moments of laughter with your loved ones.

By improving the mood of those around you, you will reduce their stress levels and improve the quality of your social interaction with them, reducing your stress level as well!

Ever feel like you need to laugh to keep from crying? Or that feeling of physical release after a good bout of laughter? That’s how it is: laughter releases tension.

Spain’s most enjoyable destinations and plans

You deserve to forget about stress and have a good time. Get your adrenaline pumping and laugh your head off. Here are the most fun destinations in Spain. These are only three, but our country is packed with plans for you to enjoy.

Classified as a Festival of International Tourist Interest, the Cadiz Carnival is one of the most unique and entertaining festivals in Spain. Not only because of the natural charm of the people of Cádiz, but also because of the creativity of the chirigotas, sung satires that analyse and criticise current affairs. For a whole week, dozens of groups sing in the streets of the city, and the fun is guaranteed!

The beach, bonfires and fireworks. Sounds pretty good, doesn’t it? Alicante’s best-known festival is a symbol of the arrival of summer and endless afternoons. You’ll have a blast not only jumping over the bonfires, but also dancing to the rhythm of the dozens of marching bands that roam the city.

The Costa Dorada is a fun destination for the whole family. It offers places such as Salou that never sleep, catamaran rides setting sail from Cambrils, kayak races on the Guiamets reservoir and, of course, plenty of adrenaline and thrills at the rides and attractions of Port Aventura World and Ferrari Land. There’s no such thing as boredom here.

Best comedies in the history of cinema

It’s always difficult to make rankings. Especially with art. However, there are certain films that almost all film lovers agree on. These are some of the best comedies in the history of cinema.

Popcorn, a good screen… and get ready to laugh!

City Lights is perhaps Charlie Chaplin’s best-loved film, with the exception of The Great Dictator. Chaplin reached a stratospheric level in this silent film, full of drama and comedy at the same time, which tells the story of a homeless man who falls in love with a blind girl who sells flowers in the street. She mistakes him for a millionaire, and the plot only gets better from there. A masterpiece of silent comedy.

When this irreverent comedy hit cinemas 41 years ago, it stunned critics and viewers alike. Fast, uncomplicated humour made Airplane! a comedy classic right from the start. The laughs are guaranteed thanks to the direction and script by Jerry Zucker, Jim Abrahams and David Zucker.

Monty Python and the Holy Grail

This list could not be complete without Monty Python. A delirious parody of the legend of King Arthur and the quest for the Holy Grail, it was an instant hit and is now a cult film. Full of anti-climaxes and anti-heroes, everything about this film is great, from the animations to Neil Innes’ music. Long live the king (and the Pythons)!

We encourage you to enjoy all these plans and have a great time. As always, here is our playlist, with songs that are perfect for having fun, dancing and having a good time. Until next time!